The drama tells the story of a group of national security officers, represented by An Jing and Ma Shang, who persist in upholding justice in their hearts despite the dangers and obstacles, trying to solve technology theft cases and protect the country’s rare resources from being smuggled and traded by foreign forces. 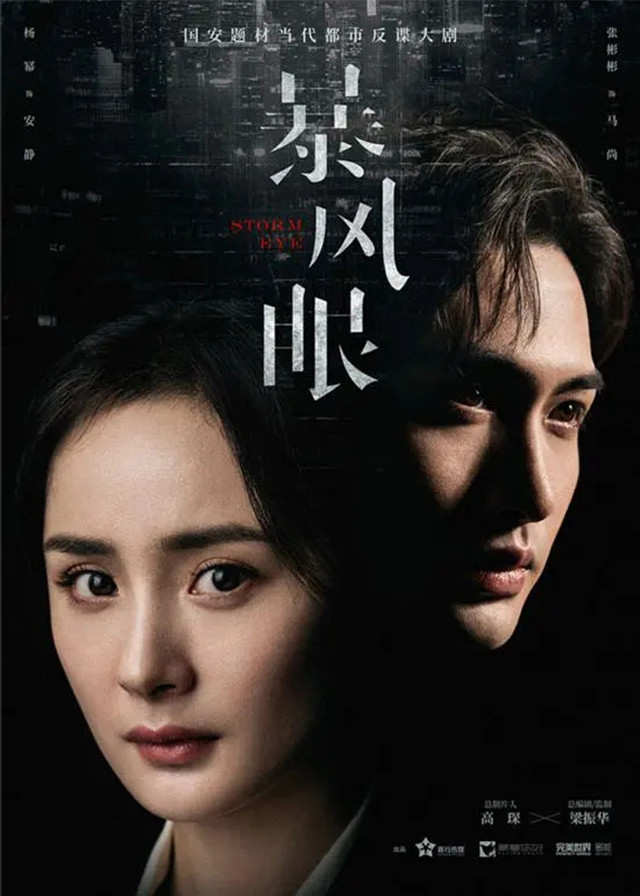 Ma Shang (Zhang Binbin), a national security investigator, is on a special investigation mission and is ordered to follow Chen Can, a foreign spy, to Shuangqing City.

In the process of surveillance and investigation, Ma Shang discovers that Chen Can is just nobody at the bottom of a multinational spy organization, which has been mobilized to steal the “DS material synthesis technology” independently developed by Ding Hua Group.

Due to the special circumstances of the case, the superiors directly sent Ma Shang down to Shuangqing City, and start a parallel-group investigation with the Municipal Bureau.

After combining the group, Ma Shang found out that the City Bureau action team leader is actually a high school classmate An Jing(Yang Mi), ten years ago quietly left without saying goodbye, so Ma Shang has been difficult to let go.

As the investigation progresses, Ma Shang and An Jing learn that the codename “Sleeper” spy has been lurking inside the Dinghua Group for a long time, and there is also the possibility that the Dinghua senior management has been corrupted and bribed.

After a lot of trials, Ma Shang and An Jing work together to find a way to turn the tide many times at critical moments.

In the end, the national security fighters succeed in capturing the “Sleeper” and wiping out the spy organization behind the scenes, defending the interests and dignity of the motherland.