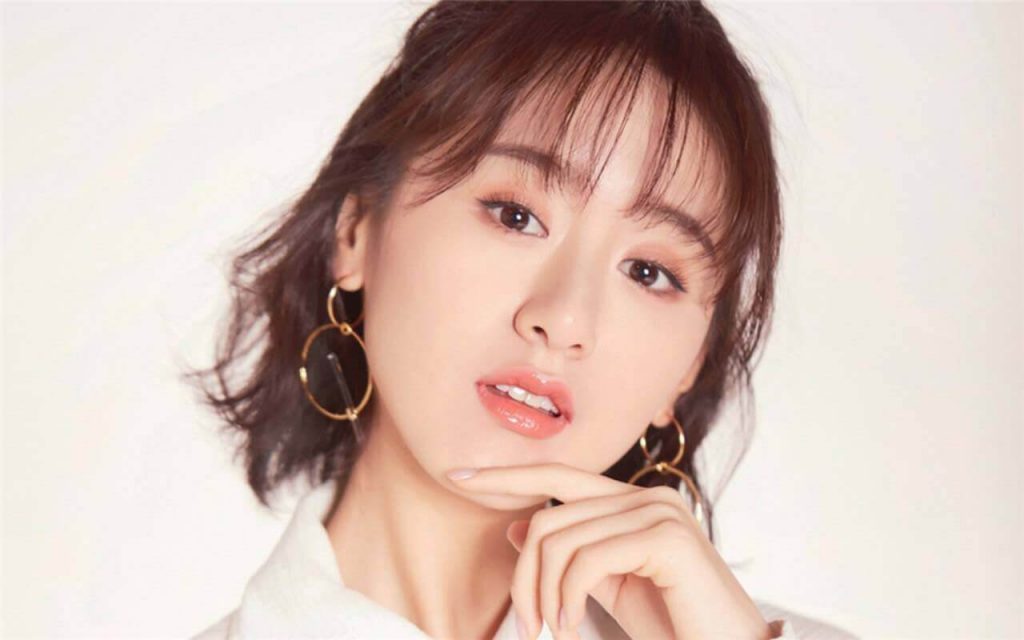 Crystal Yuan(Yuan Bingyan), born on January 17, 1992, in Shanghai, is a Chinese actress.

In 2012, she made her debut in a support role in the TV series Ip Man. In 2014, she rose to prominence as Ruan Qingtian in the idol drama “White campus Belle and long legs”.

In 2018, she won recognition for her performance in the fantasy drama Ever Night and the legendary drama Royal Highness, and in 2020, Crystal Yuan won widespread attention for her role as Chu Xuanji in Love and Redemption.