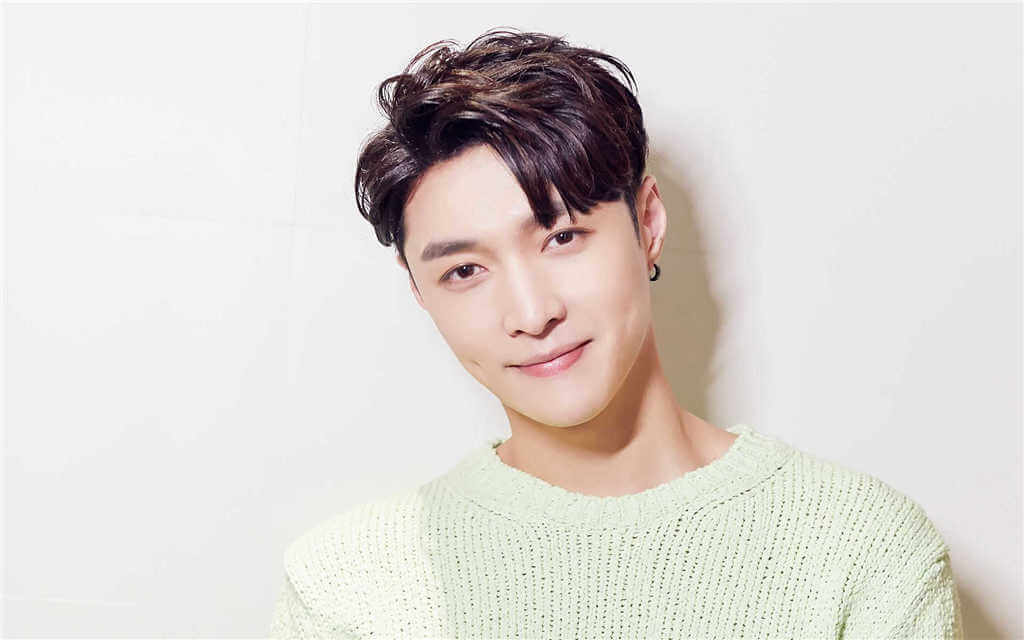 Lay Zhang(Zhang Yixing), born on October 7, 1991, in Changsha, Hunan, is a Chinese pop singer, actor, and member of the EXO/EXO-M.

In 2005, LAY participated in Hunan Jingshi’s Star Academy competition and won the third runner-up in the finals.

In2008, Zhang Yixing became a trainee of the SM through the S.M. Casting System in China. 2012, LAY made his official debut as a member of the EXO group and its sub-team EXO-M in April 2012.

Popularity
Calculated based on the views, comments and social media shares and visits of each celebrity's related posts.OK
Top Contributer Edit this page
7+
Spread the love