The drama tells the story of Lu Yuan, a three-star Michelin chef who returns to China with his best friend’s daughter after a car accident and is entangled with his lovers and a series of people. 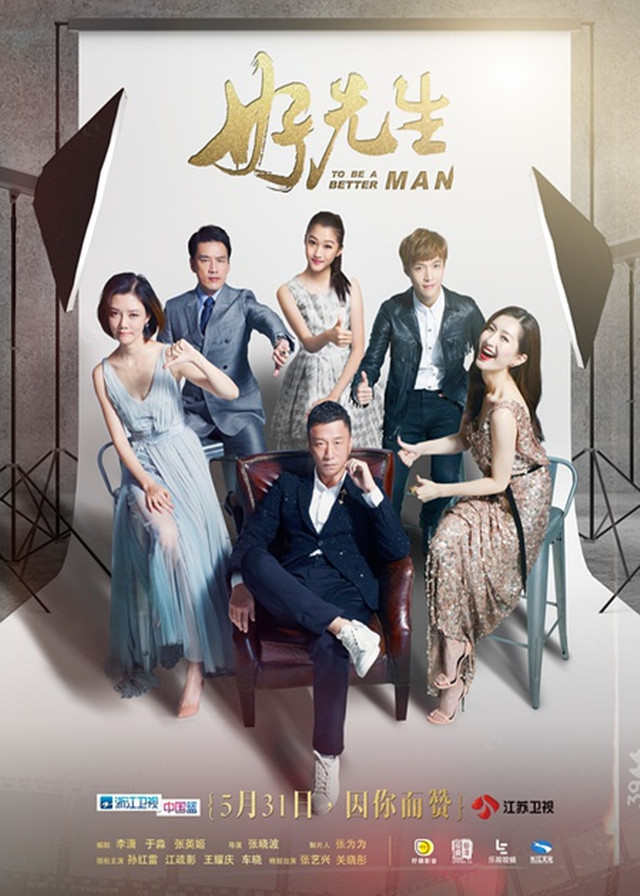 Lu Yuan is a Chinese man who worked in the United States and became a three-star Michelin restaurant chef. In the hearts of most people, he is living a wanton, unrestrained life; in the hearts of his lover, he is definitely a different kind of “good man”, dedicated and kind.

The nightmarish car accident in the United States did not kill him, but let him live more and more strong.

Returning to China, Lu Yuan originally had three purposes: to bring back the ashes of his buddy Dapeng, who died in a car accident, so that he could return to his roots; to send Dapeng’s under-18-year-old daughter Peng Jiahe back to her own mother, and to find a secluded place to hang himself with a rope.

But he didn’t expect that once he landed, he met his ex-girlfriend Gan Jing who he didn’t want to meet and Gan Jing’s current boyfriend. It turned out that Jiang Haokun was the childhood friend of Lu Yuan.

However, the relationship with his old love is not yet clear, he was bothered not only by his apprentice who is interested in learning to cook, but also by Jiang Haokun’s sister Jiang Lai, who entered his life with a vengeance.

The two “gamer masters” who have similar souls, eventually get closer together, and a love battle between a mature man and a mature woman was staged.