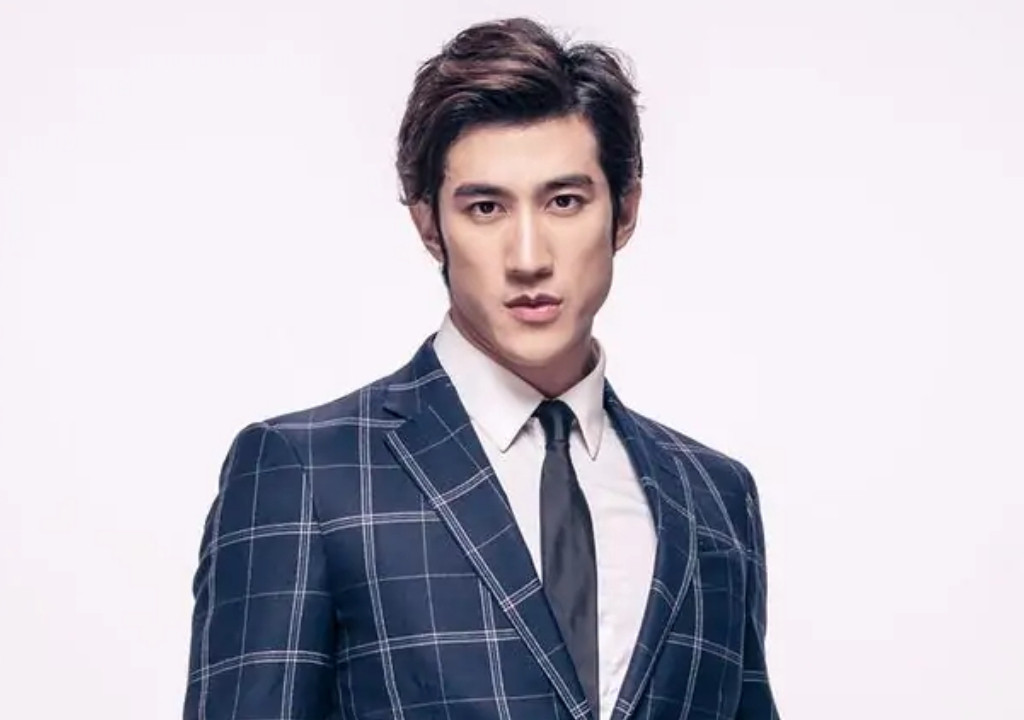 His major works include The Empress of China, Princess Silver, Sword of Legends 2, etc.