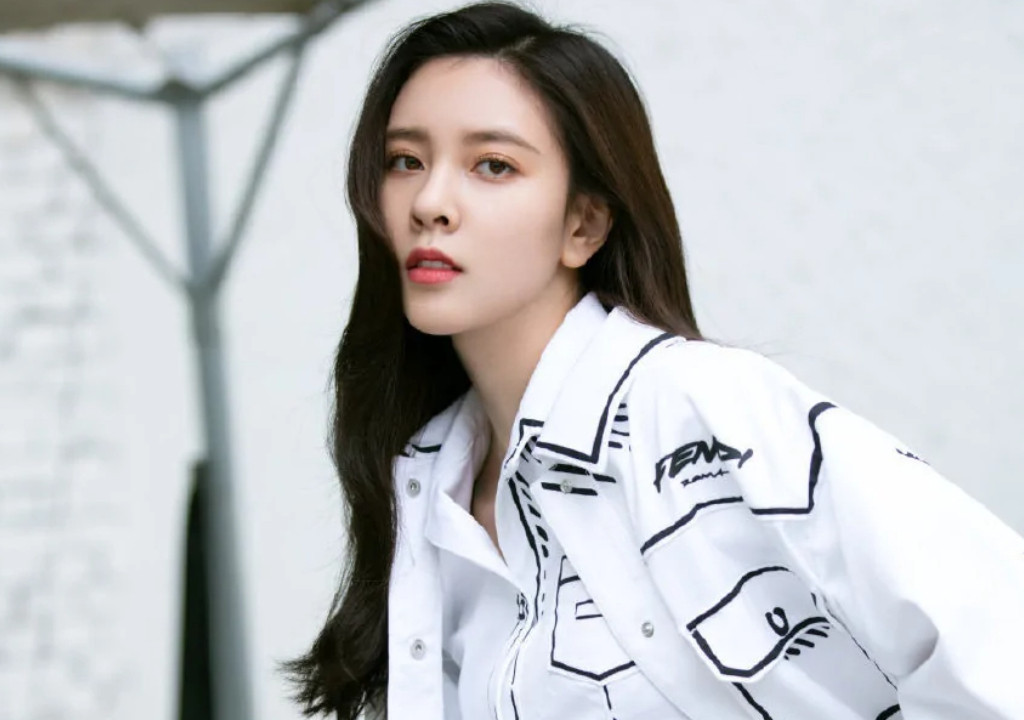 At the age of 16, Song Yanfei joined JYP Entertainment in South Korea as a trainee and later returned to China due to a leg injury.

In 2015, she made her debut with her role in the costume martial arts drama Braveness of the Ming.

In the same year, she gained attention by participating in the program Grade One Freshman.

Her main works include Where the Lost Ones Go, Mr. Right, The Dance of the Storm, Cross Fire, etc.