The drama tells the story of Xia Xun, who replaces Yang Xu by mistake, a dead rich merchant and scholar, and becomes a Jin Yi guard to assist Zhu Di and achieve a generation of greatness, and in the process meets Xie Yufei, they fall in love and become a pair of a happy couple. 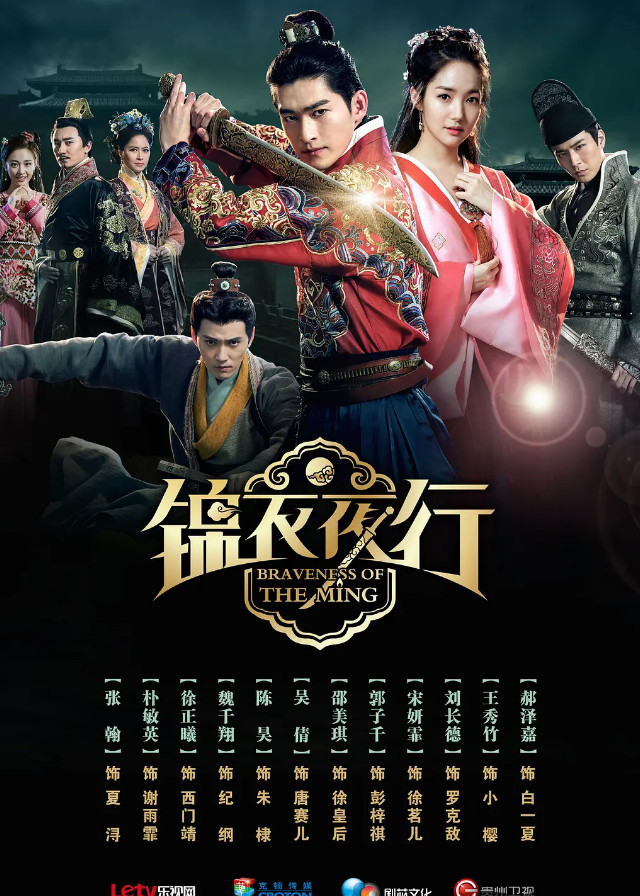 After witnessing the ruthlessness of Zhang Shisan, and others against him, he decides to eliminate harm to the people in order to protect himself.

At the same time, he meets his future wife Xie Yufei.

Soon after, Xia Xun is chased by Jin Yi Wei on his way back home and is rescued by Ximen Lang and Ji Gang. The three of them become sworn brothers.

After the three unintentionally save the Lord Yan couple and the Princess, Xia Xun’s ability attracts the attention of the two factions of the Jing Yi Wei leader Bai Yixia and Luo Kedi.

After the accession of Zhu Yunwen, he started to get rid of the power of the Lords.

Xia Xun decides to assist Lord Yan to ascend to the throne in order to avoid more suffering of the people.

He and Ji Gang work together perfectly around Lord Yan, and make a great contribution to the later ascension of Lord Yan.