The drama is based on the novel of the same name by Nanpai Sanshu, “Dao Mu Bi Ji Shao Nian Pian – Sha Hai”, and tells the story of Li Cu, an ordinary high school student who gets involved in a huge plan with the purpose of the current state of the world and meets Wu Qi, the mastermind behind it all, who appears as a travel photographer named Guan Gen. 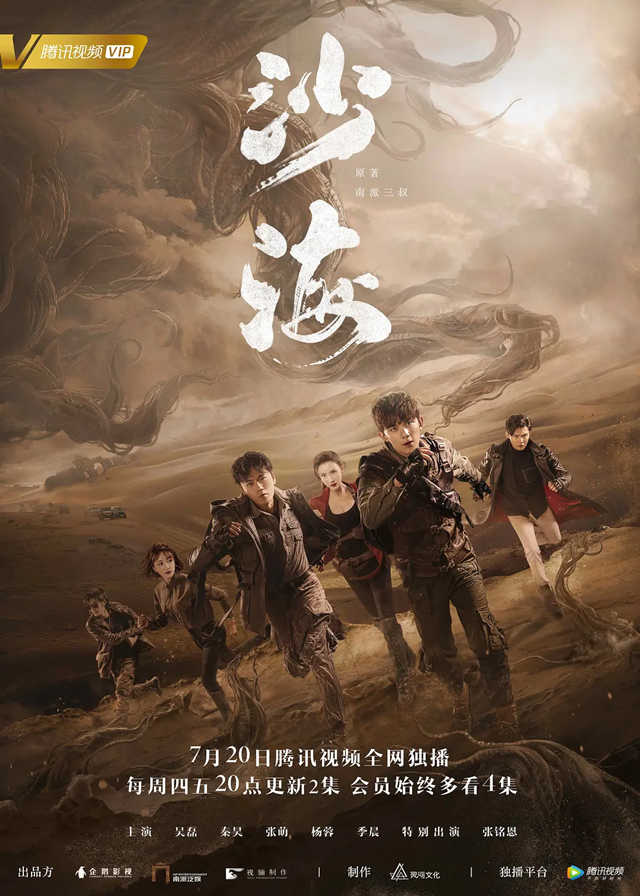 Li Cu, an ordinary student who failed the college entrance exams, is accidentally attacked and then caught in a huge plan with the purpose of the current state of the world.

He then gets to know the mastermind behind all this, Wu Xie, who appears as Guan Gen, a travel photographer. He becomes the key person in Wu Xie’s “Tomb of the sea” subversion plan.

Wu Xie has been not as naive as the year, with his extraordinary wisdom, he began to declare war on the fate setting thousands of years ago.