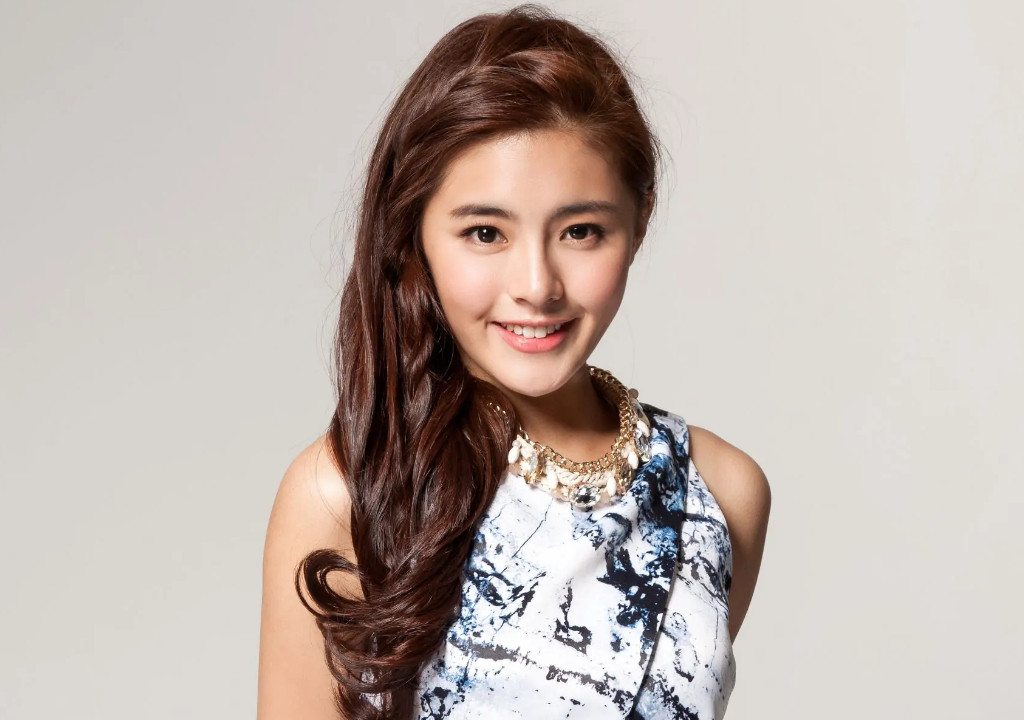 Kabby Hui(Xu Yating, 許雅婷), born on September 24, 1994, in Hong Kong, is an actress, singer, model, and a member of the girl group Girls’ Sample.

In March 2013, she entered the entertainment industry by appearing in the teenage ethical movie May We Chat.

In May 2015, she joined the girl group 少女标本 and released her first single “人鱼之丘”.