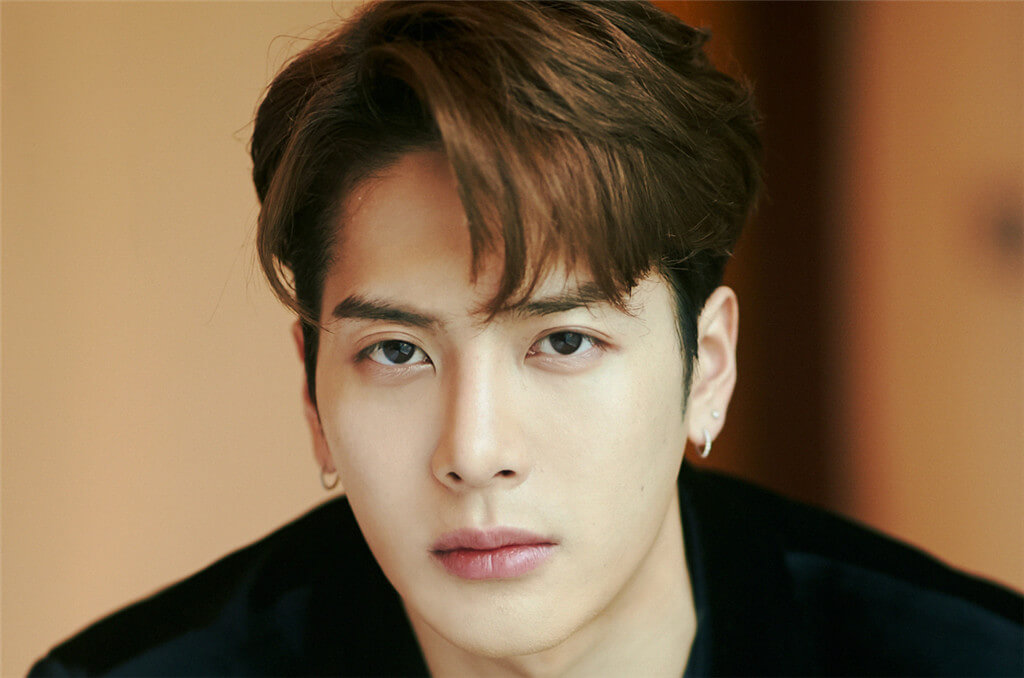 Jackson Wang (Wang Jia’er, 王嘉尔, 잭슨), born on March 28, 1994, in Hong Kong, is a singer, musician, host, designer, creative director, and one of the members of the K-pop worldwide famous boygroup GOT7.

He debuted as a member of GOT7 on January 16, 2014. In 2015, he co-hosted the food talk show Go Fridge with He Jiong. On January 11, 2021, JYP announced that all the members of GOT7 did not renew the contract and decided to sign up with Warner Music Korea. Jackson Wang, just like the other members, decided to focus in his solo career, returning to TEAMWANG to continue developing his global career.

Popularity
Calculated based on the views, comments and social media shares and visits of each celebrity's related posts.OK
Top Contributer Edit this page
4+
Spread the love