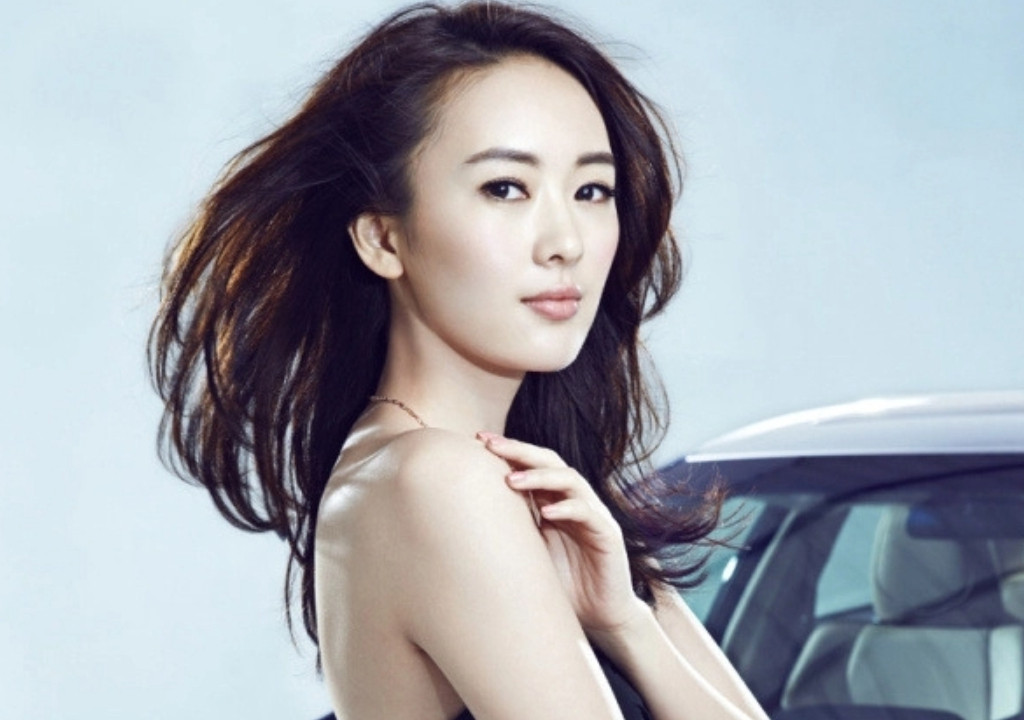 In 2002, she made her acting debut in the TV series Tracks in the Snowy Forest.

In 2007, she gained recognition for her role as the innocent Lan Xin in the romantic film 不敢说爱你. In 2014, she gained more attention with the urban romance drama Bosom Friend.

Her main works include Ruyi’s Royal Love in the Palace, Ever Night, Nothing But Thirty, Life is a Long Quiet River, etc.