THE REBEL is a spy drama directed by Zhou You and starring Zhu Yilong, Tong Yao, Wang Zhiwen, Wang Yang, and Zhu Zhu. 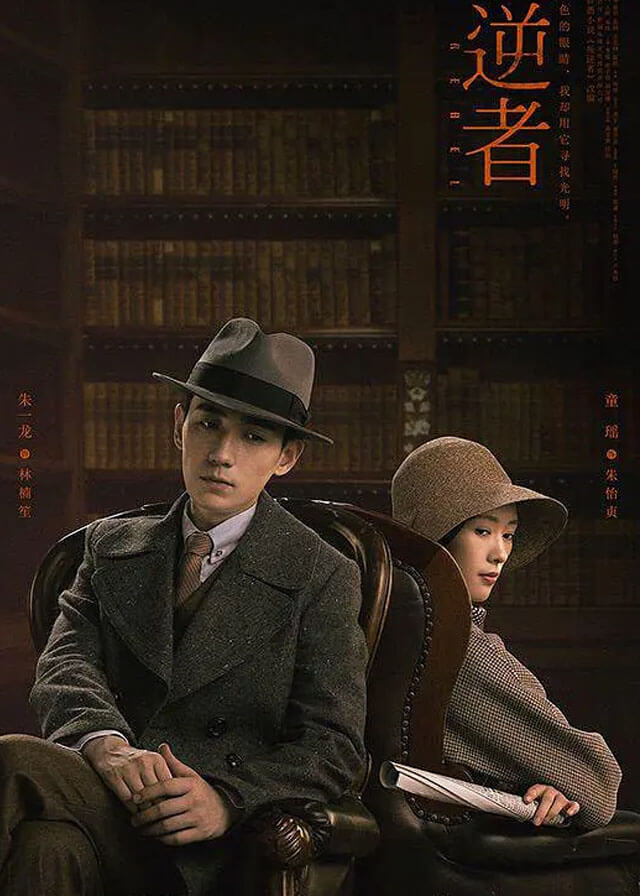 In the process of carrying out his assignment, Lin Nansheng is constantly attracted by the sense of mission and fearless sacrifice of Gu Shenyan, Ji Zhongyuan, Zhu Yizhen, and other communists for the country and the people. Then he thinks deeply about the chaos of Kuomintang and social reality.

Lin Nansheng was brave and resolute in the struggle against the intruder and the traitor, and he fought with the Communists for the overall national interest at stake.

After nearly a decade of recognition and choice, on the eve of victory in the anti-Japanese war, Lin Nansheng grew up to be a Communist.

In the following war of liberation, by his special status in the military spy organization, he provided great help to the underground party at some critical moments, making an important contribution to the founding of New China.