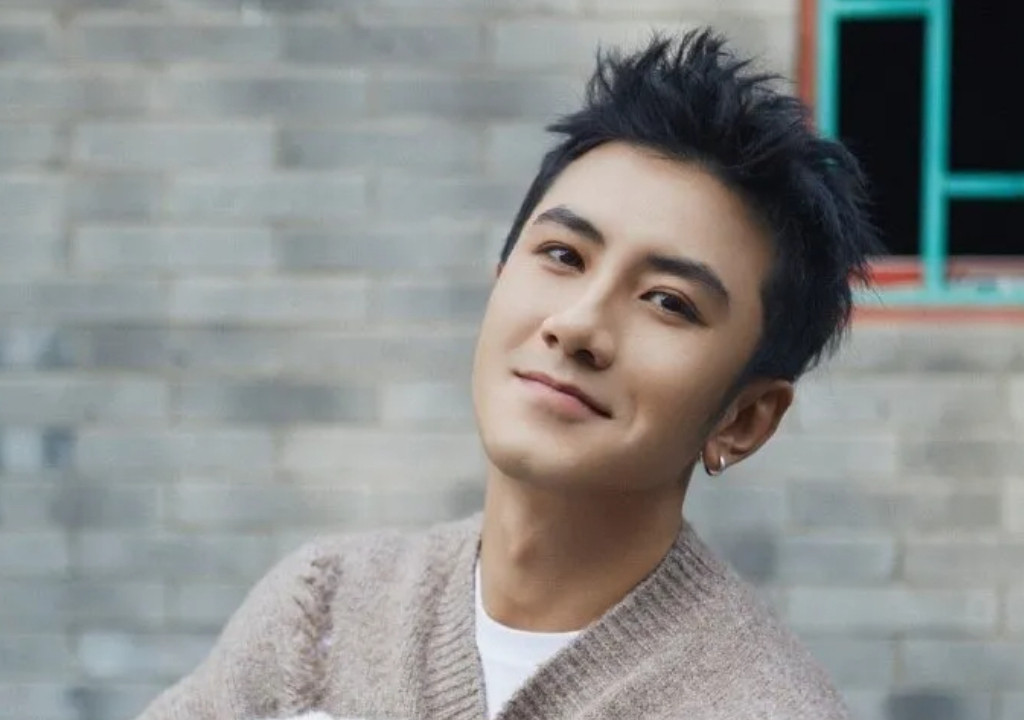 Xiao Shunyao (Aero, 肖顺尧), born on March 23, 1988, in Xining City, Qinghai Province, is a Chinese singer and actor and a member of the boy group MIC.

On October 20, 2010, he debuted as a member of the MIC boy group, serving as Rapper on the group, specializing in hip-hop, and releasing several albums with the group.

In 2022, he appeared in the ancient mythological drama The Blue Whisper.