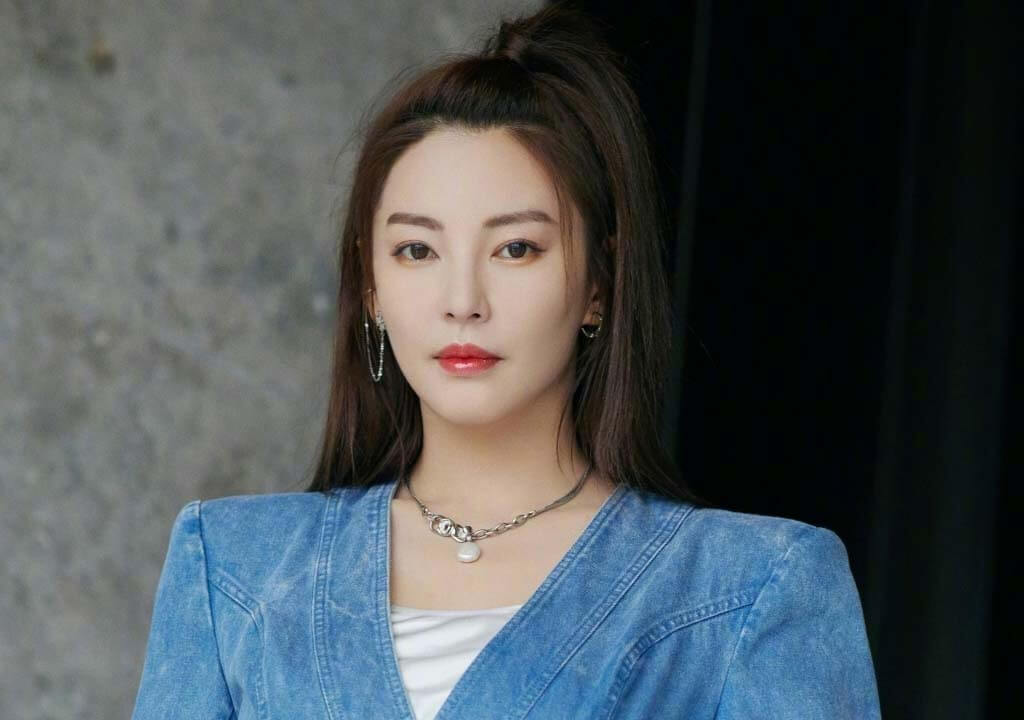 In 2006, she starred in Stephen Chow’s movie CJ7. Afterward, she played in many famous films: All About Women, White Deer Plain, The Mermaid, Legend Of The Demon Cat.