The drama is based on a novel of the same name written by Bu Jing Yu.

After the death of the company’s founder, Wang Ju’an starts a series of struggles with the company’s senior management over the company’s operation, and the employee Su Mo is inadvertently involved. They go from being wary to getting to know each other and finally gaining their hearts. 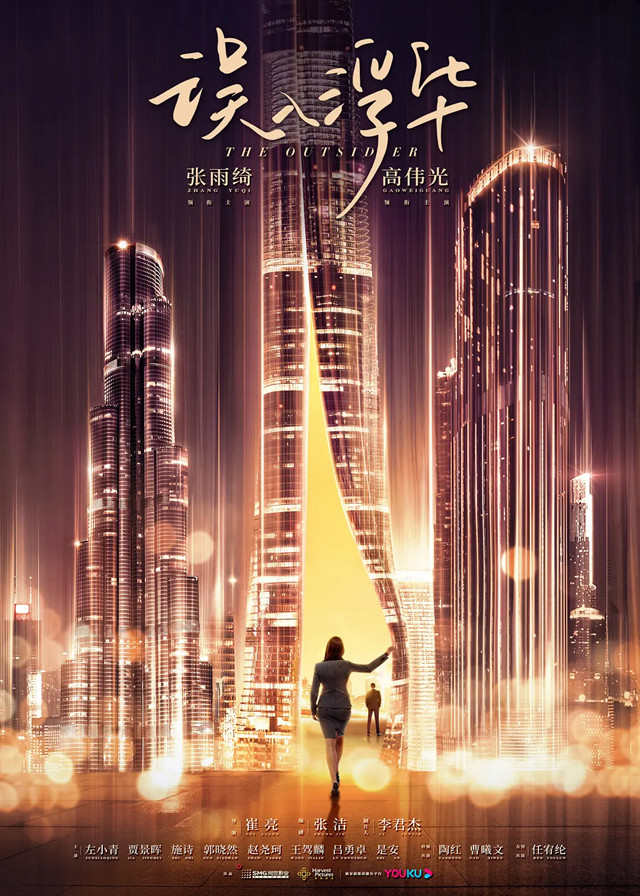 Two years after the death of founder Wang Jianming, Ansheng Group was in a business crisis.

The eldest son of the Wang family, Wang Ju’an, and his aunt Wang Yanan, who was the chairman of the group, started a battle for power due to a disagreement in business philosophy.

The struggle at the top of Ansheng affected the bottom employee, Su Mo. She inadvertently offended Wang Ju’an.

Wang Ju’an was very strict with his employees, but fortunately, Su Mo withstood the test with her usual diligence and grew up quickly under his guidance.

Su Mo’s career has just been going smoothly. she had a conflict with Wang Ju’an again to claim the rights for her uncle’s family.

They went from being wary to knowing each other, and finally, they can’t help but fall in love.

However, Su Mo’s position and Wang Ju’an’s arrogance brought the relationship to an abrupt end.

Wang Ju’an was affected by the untimely death of his younger brother and the revelation of his adopted son’s identity, and Su Mo put aside her career to help him.