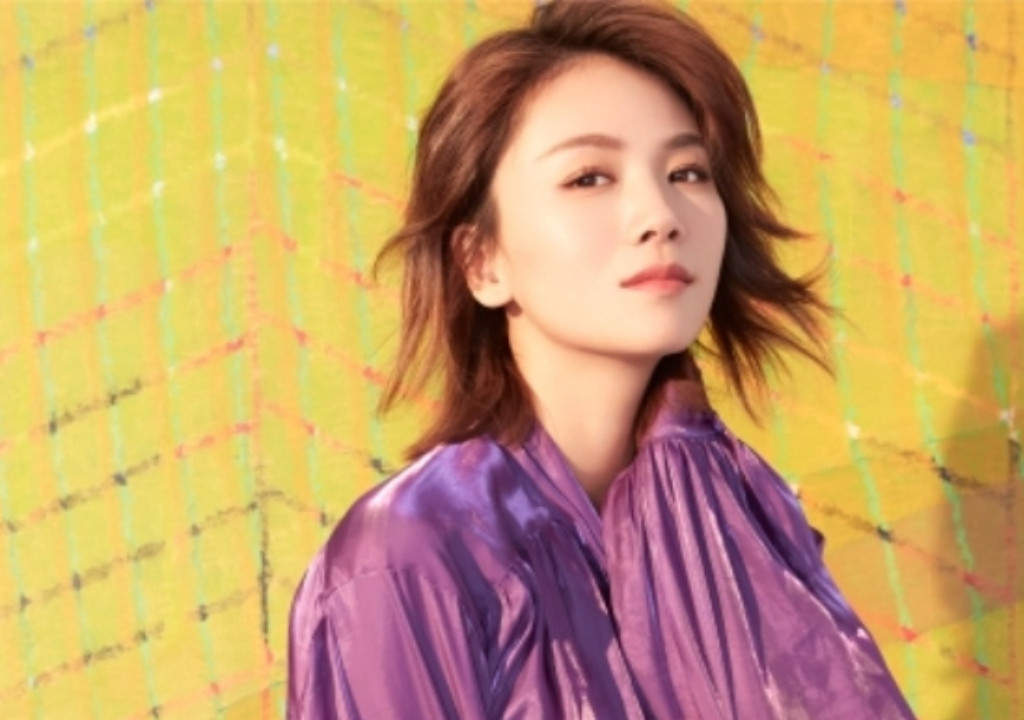 Cao Xiwen(曹曦文) was born on November 16, 1983, in Jinhua, Zhejiang Province, and is a Chinese actress.

In 2000, she made her debut in the TV series 生命因你而美丽. In 2005, she became known to the viewers for her role as Yang Yue in the urban emotional drama Five Star Hotel.

Her main works include Ruyi’s Royal Love in the Palace, Our Glamorous Time, Serenade of Peaceful Joy, Legend of the Phoenix, Modern Marriage, etc.