The drama tells the story of Zhu Di, the fourth son of the Ming Emperor Zhu Yuanzhang, who fought on the battlefield from his youth and grew up to be a qualified military leader and a mature politician and achieved a great career. 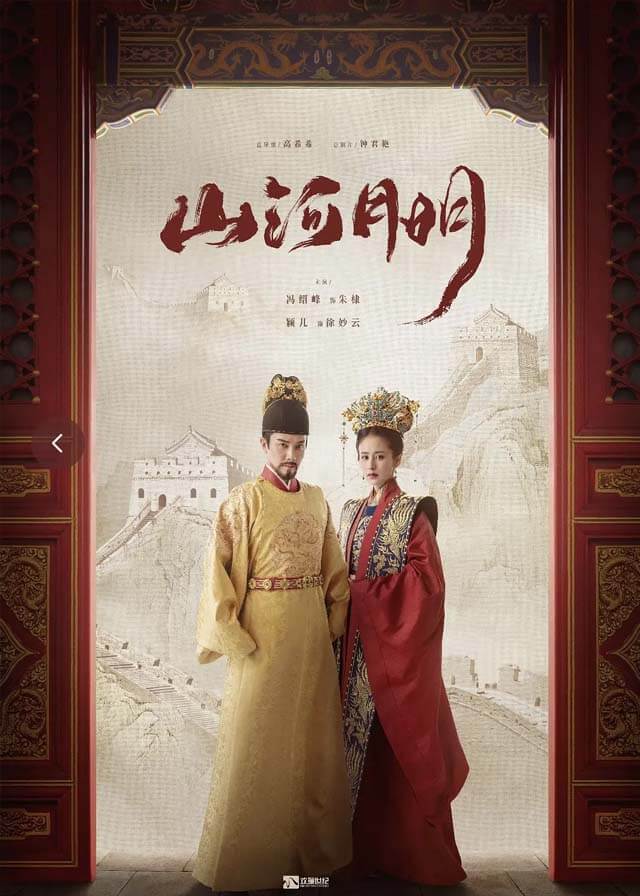 Zhu Di, the fourth son of the founding emperor Zhu Yuanzhang, followed Marshal Xu Da when he was a teenager, and finally grew into a qualified military commander after experiencing several battles.

During this period, Zhu Di grew into a mature politician through the trials and tribulations of the imperial court and the palace.

With the support of his wife’s family and followers, he was stationed in Beiping and vowed to guard the northern border for the Ming Dynasty.

After the death of Emperor Zhu Yuanzhang, the succeeding Jianwen Emperor Zhu Yunwen issued an edict to weaken kingdoms and aimed the “butcher’s knife” at the Zhu royal family under the compulsion of his mother’s family and Qi Tai。 Lord of Xiang, Zhu Bo was so humiliated that he set himself on fire.

In anger, Zhu Di finally put aside his doubts. With a weak force, he started a war with the Jianwen party, which had all the resources of the entire empire, and captured the imperial capital Yingtian (now Nanjing, Jiangsu) on the 13th of June, 1402. He ascended to the throne and changed his reign to Yongle.