The drama tells the story of single mother Zhou Nanan, who encounters a series of challenges after her son Xiao Yang is lucky enough to enter the best private kindergarten “Xiao Shui Di”. 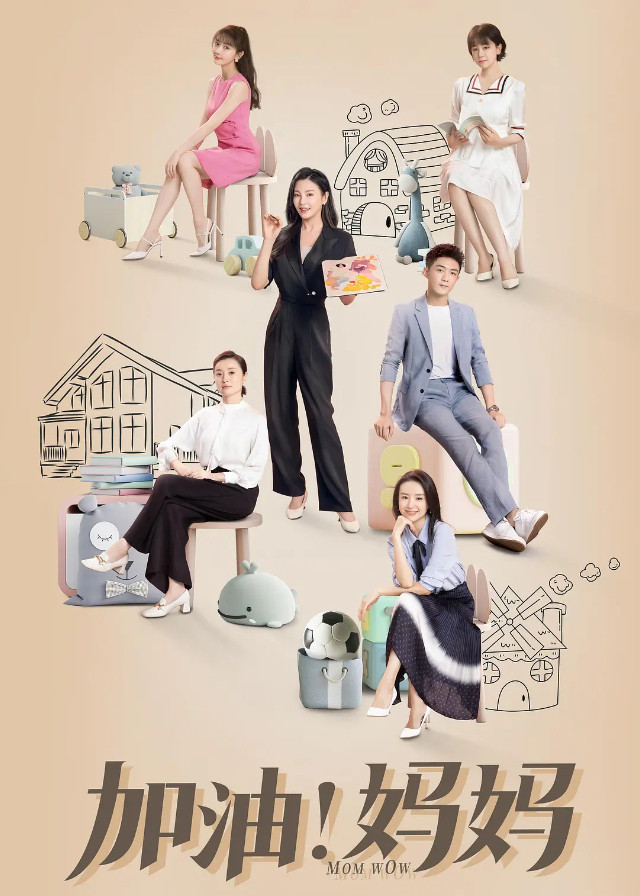 Being a mother is not easy, and being a single mother is even harder.

Zhou Nanan believes that she can create a happy life for her son, Xiao Yang, on her own.

But at the critical point of “kindergarten to primary school”, she deeply experienced the dilemma of work and family.

Other seemingly glamorous mothers in the kindergarten also have their own troubles.

After misunderstandings, conflicts, and reconciliation, these kindergarten mothers have grown up while guarding their children through the important stage of their lives, the “kindergarten to primary school”.