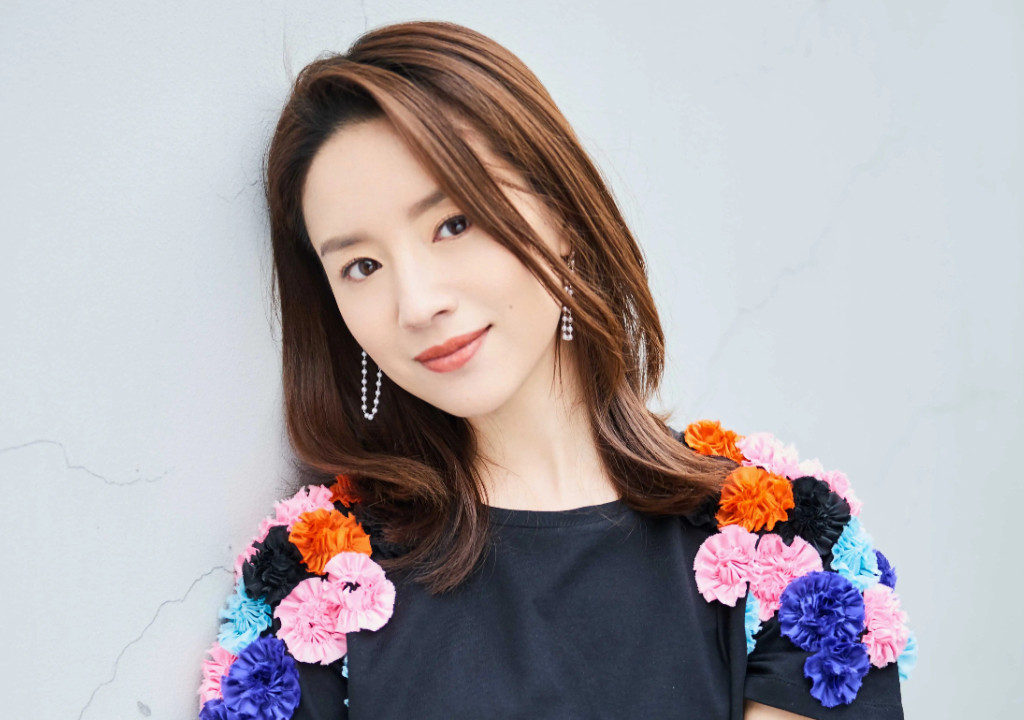 In 2000, she started to receive attention for her participation in the CCTV Spring Festival Gala. In the same year, she was selected by director Zhang Yimou to appear in the movie Happy Times. In 2003, she starred in the romantic drama The Story of a Noble Family, which won the annual CCTV ratings, and Dong Jie started to make her name in the showbiz.