The drama is based on the novel of the same name by Jiu Lu Fei Xiang (Ben Wang Zai Ci), which tells the ridiculous love story of the last true god in the world and the Lord Bi Cang, who was born with a pearl. 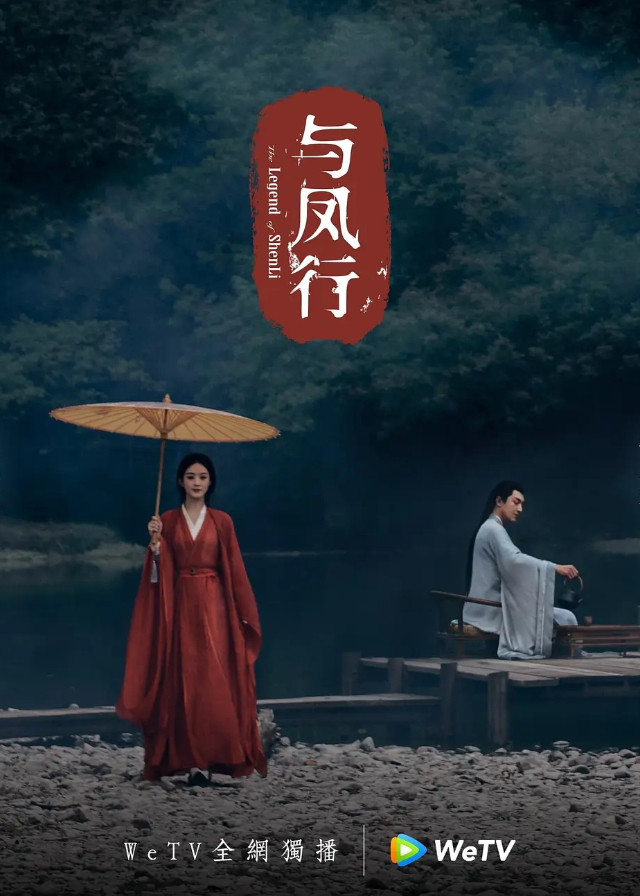 The ancient gods perished, leaving only the last one in the world – Xing Zhi.

According to rumors, this immortal had lived alone in the heavens for tens of thousands of years, without emotion or desire. During the war between the immortals and the devils, he saved the world with his own strength, and since then, he has kept the door closed and is nowhere to be found.

Hundreds of years have passed. a female lord born with a pearl. On her thousandth birthday, She was arranged a marriage for a political union purpose.

On her way to escape the marriage, Shen Li was beaten back to her original form as a phoenix and fell into the human world with injuries.

When she fell into a coma, a mortal vendor treated her like a fat chicken, plucked all her feathers,s and put her in a cage to be sold.

When Shen Li woke up, she was furious at the situation, but there was nothing she could do.

When she fell upset, a handsome man passed by, stared at her thoughtfully for a long time, and then said with a smile, “I’ll take this one.”

Their fates were tied together by a seemingly inadvertent deal.