The drama is adapted from Xiaoxiang Dong’er’s novel “11处特工皇妃”, which tells the story of a maverick slave girl, Chu Qiao, who helped to establish a new regime in the chaotic world of the Western Wei Dynasty. It is a story about guarding, betrayal, faith, and love. 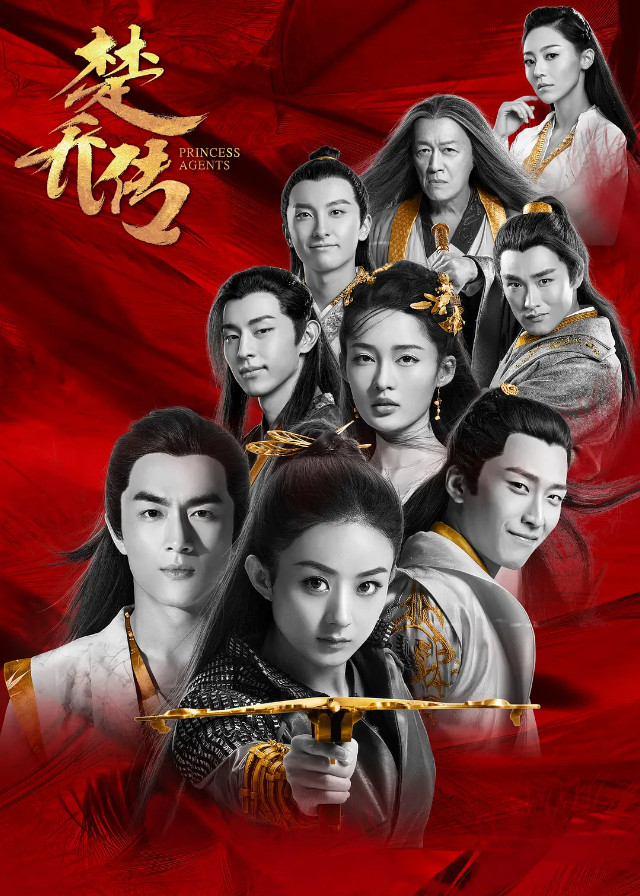 In the years of Western Wei, there was chaos and war, and many civilians were reduced to slaves and their lives were like grass.

A slave girl, Chu Qiao, was sent to the hunting ground for the nobles to shoot for entertainment.

Witnessing the tragic death of her elder brother and sister, she vowed to take her little sister to escape from the prison.

When Yan Xun’s family was wiped out and he was in a desperate situation, Chu Qiao stayed with him and helped him to escape from the situation.

However, after returning to Xiliang, Yan Xun’s ambition swelled and he was willing to take the lives of all the people in the city as a price to claim the throne.