The drama is based on Priest’s novel “You Fei”, which tells the story of Zhou Fei and Xie Yun and a group of young heroics who enter Jianghu for the first time and complete their self-training. 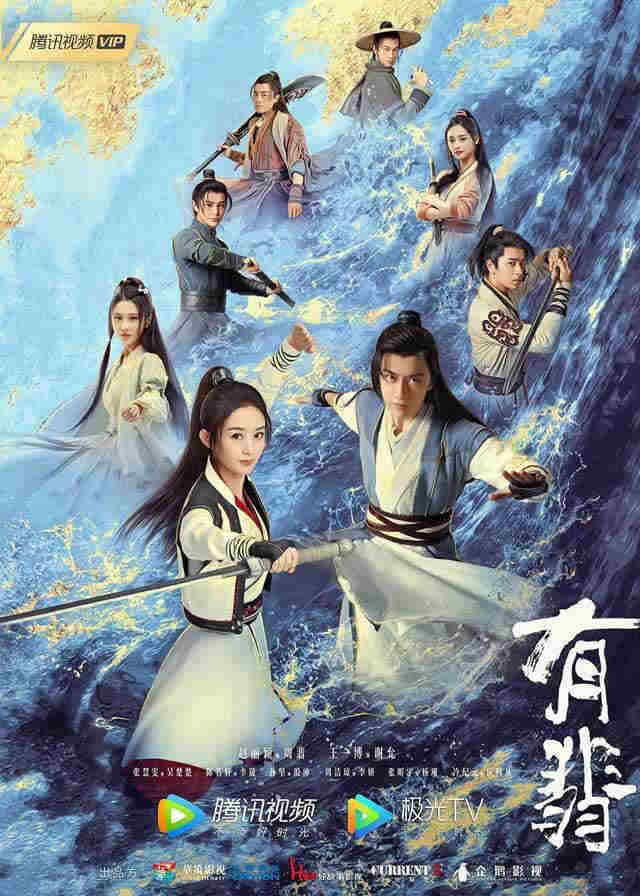 During the Northern and Southern Dynasties, various Separatist Forces appeared and the Jiang Hu underworld was in turmoil. Li Zheng, the “Southern Sword”, established a sect named “Sishibazhai“ in Hunan and took in fallen martial artists, and has lived in seclusion ever since. Li Zheng died, while the famous sect fell into disrepair.

Many years later, Li Zheng’s granddaughter Zhou Fei was accidentally rescued in the Ximo River by a young man who called himself Xie Yun. Six months later, Zhou Fei and Xie Yun meet again in the prison of the Huojia Village. But at the same time, they are pursued by several masters of the “Disha Villa”, a dark force in Jiang Hu. they are involved in a conspiracy of Jianghu.

Zhou Fei is instructed by her predecessors to sharpen her sword skills. With her bravery, she kills the “Disha”, ends the rebellion, captures the enemy king, and saves the refugees. While Xie Yun is by Zhou Fei’s side all the time, advising her .they work together to quell the turmoil in Jiang Hu.

The new generation of talents represented by Zhou Fei and Xie Yun has since grown into true “gentlemen of the bandit world”, and Zhou Fei has become a young master of the “Southern Sword”.