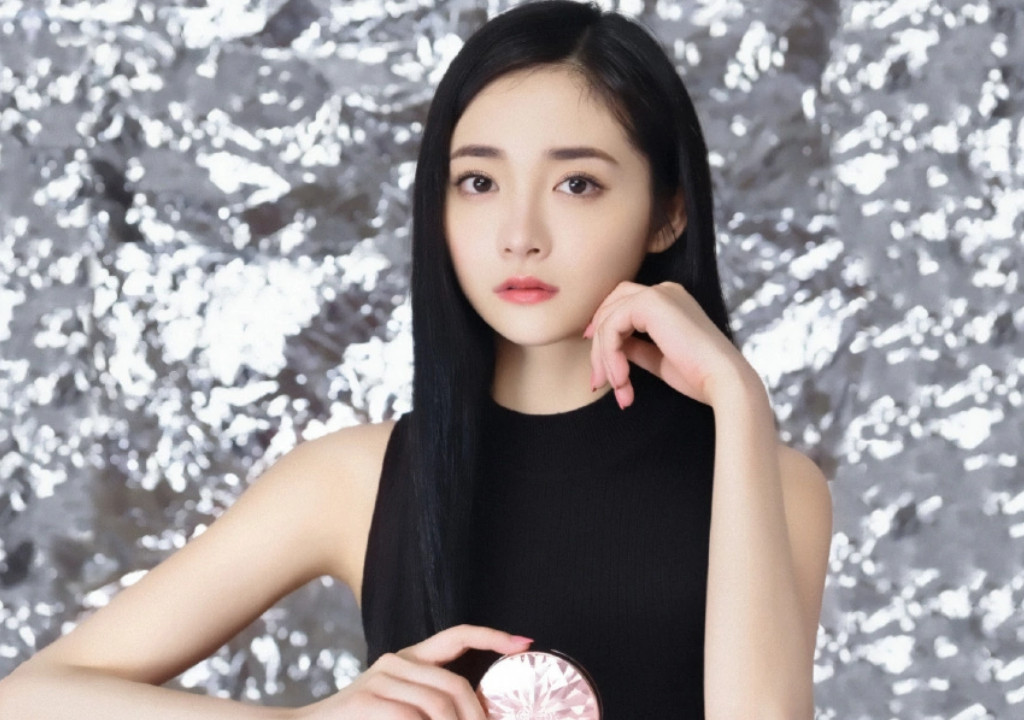 Zhou Jieqiong became a trainee at the age of 13 in the Korean agency Pledis Entertainment.

In January 2016, she participated in the talent show “PRODUCE 101” and won 6th place, becoming a member of the girl group I.O.I. In May 2016, she released her first mini-album “Chrysalis” with I.O.I.

Her main works include Miss Truth, Legend of Fei, Sunny Sisters, Be My Princess, etc.