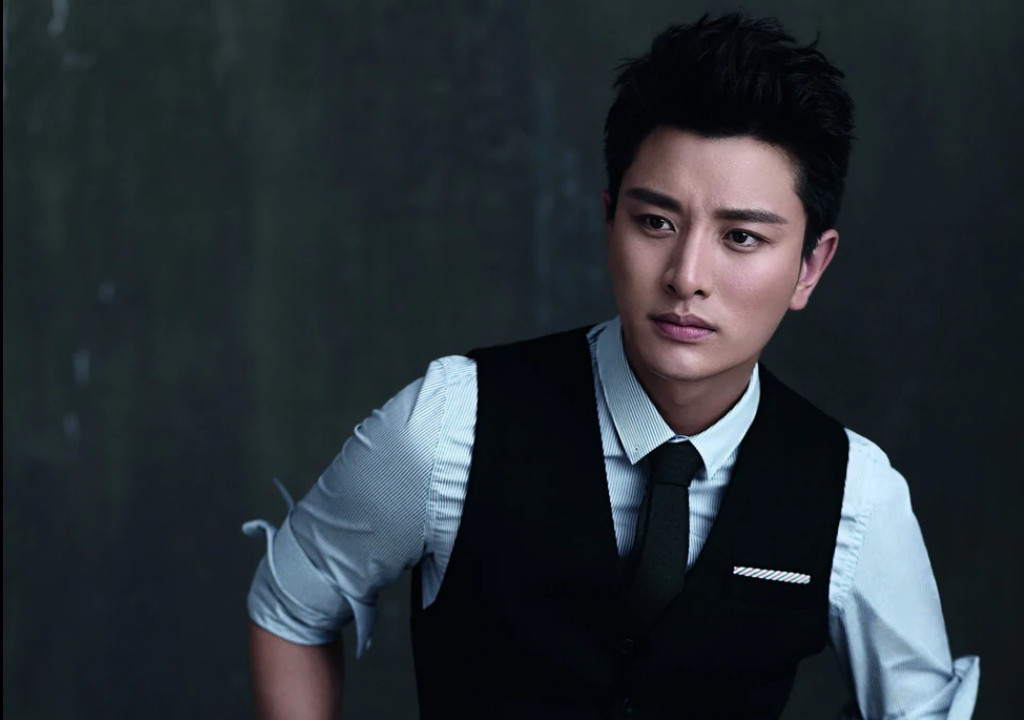 In 2002, he started his acting career by appearing in his first TV series Bei Jing Jia Ri.

His main works include Destined to Love You, Best Time, Accoucheul, Once Upon a Time in the Northeast, A Detective Housewife, etc.