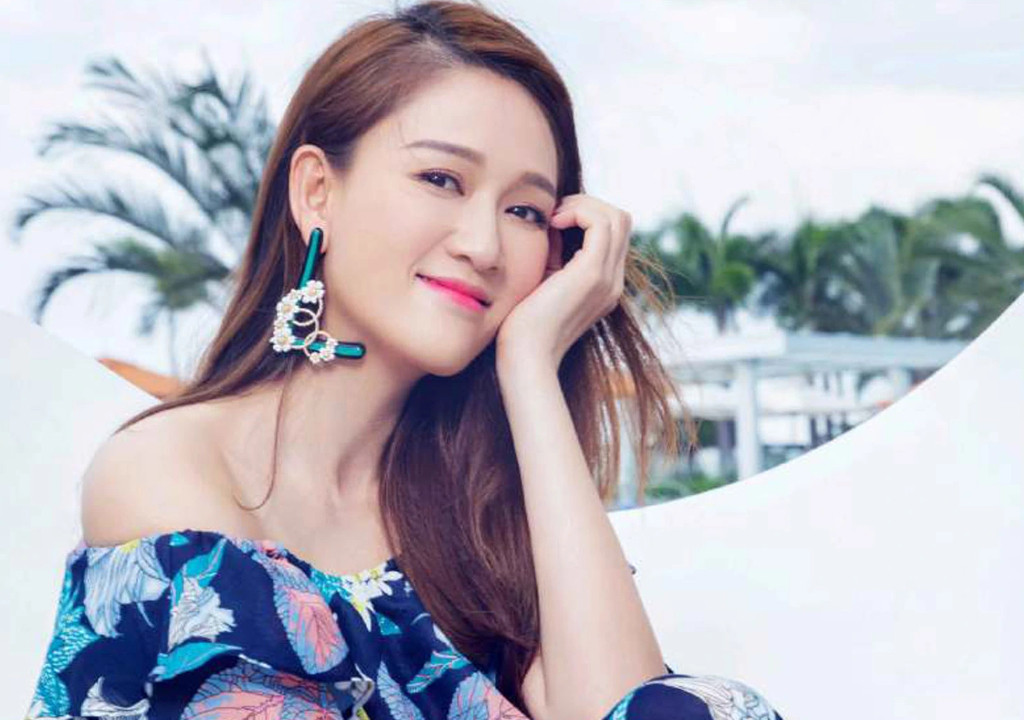 Joe Chen made her debut on September 23, 2001, and appeared in her first drama Lavender in the same year.

Her major works include The Prince Who Turns into a Frog, Fated to Love You, The Girl in Blue, Swordsman, Cruel Romance, New Horizon, Hello, My Shining Lover, etc.