The drama is adapted from Nian Yi’s novel “风雪夜归人”, which tells the love story of Zuo Zhen, a lord of the chaotic world, and Rong Jinxiu, a strong and kind-hearted woman, in prosperous Shanghai. 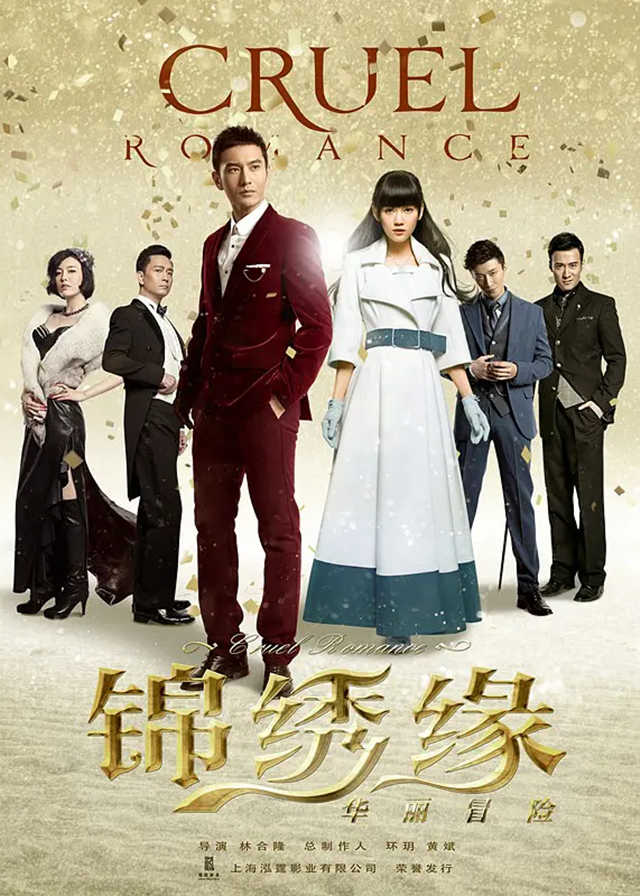 In the 1930s, Rong Jinxiu, a young lady from a medical family, suffers a tragic family ruin to save her teacher Chen Sheng.

With a gold pocket watch left by Chen Sheng, Jinxiu traveled to Shanghai to find her enemy.

On the steamer to Shanghai, Jinxiu covered for Zuo Zhen, a famous figure in the Shanghai Chamber of Commerce, and they pretended to be a couple to escape the murder.

After Zuo Zhen accidentally took away her pocket watch, Jin Xiu entered the Bailemen Ballroom in search of Zuo Zhen and met her half-sister Ming Zhu by chance.

By then, Ming Zhu was a popular dancer and the lover of industrial tycoon Xiang Hanchuan.

Jinxiu was mistakenly injured in the chaos and sent to the Shizilin Hotel by Zuo Zhen, but she woke up thinking she was saved by Xiang Yingdong (Qiao Renliang), the brother of Xiang Hanchuan, and fell in love with him.

In order to control the whole Shanghai economy, Qiantian Longyi tried to control Ming Zhu, not only to let her get around between the Xiang brothers but also to give trouble to Jinxiu.

After all the hardships, Ming Zhu finally realized the importance of family love and died with Qiantian Longyi, while Jinxiu and Zuo Zhen finally became a couple.