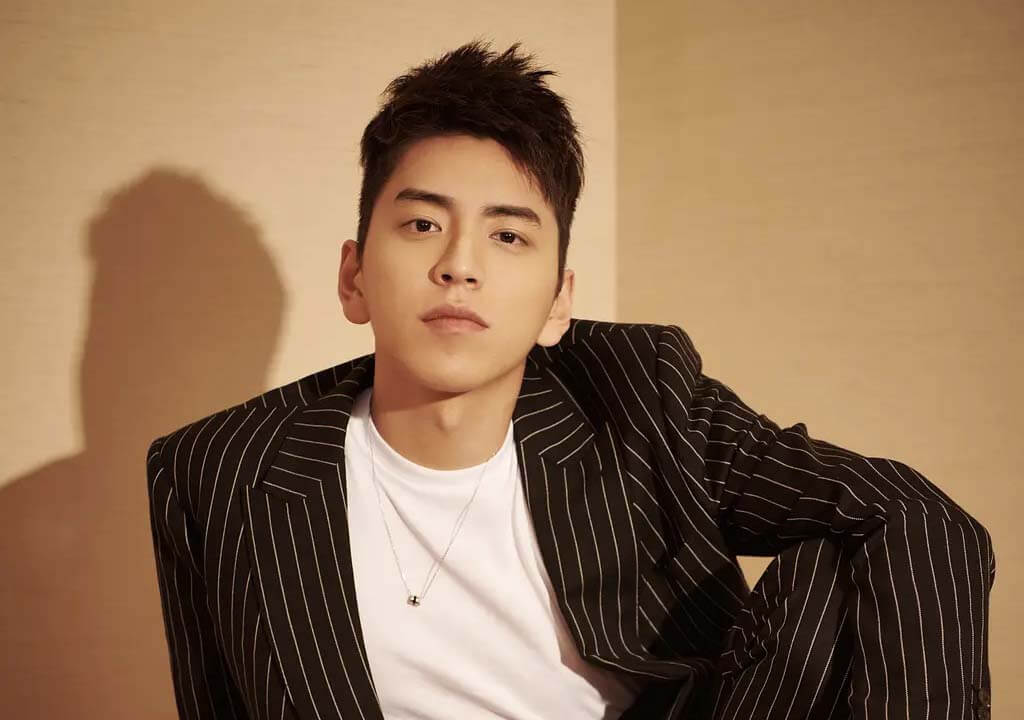 In 2008, he debut by playing in the Mysterious Incredible Terminator. In 2015, he became well known to the audience for his role as the male lead Hsu Taiyu in the youth campus movie Our Times. In August 2017, the fantasy movie Legend of the Naga Pearls was released in which Darren Wang played the lead role of Ni Kongkong.