The drama tells the story that a young “Wolf Boy”, who grew up in a wolf pack befriended Zhai Xing, the young infanta of Kuizhou City. After eight years of separation, they reunited and fought for their love against fate. 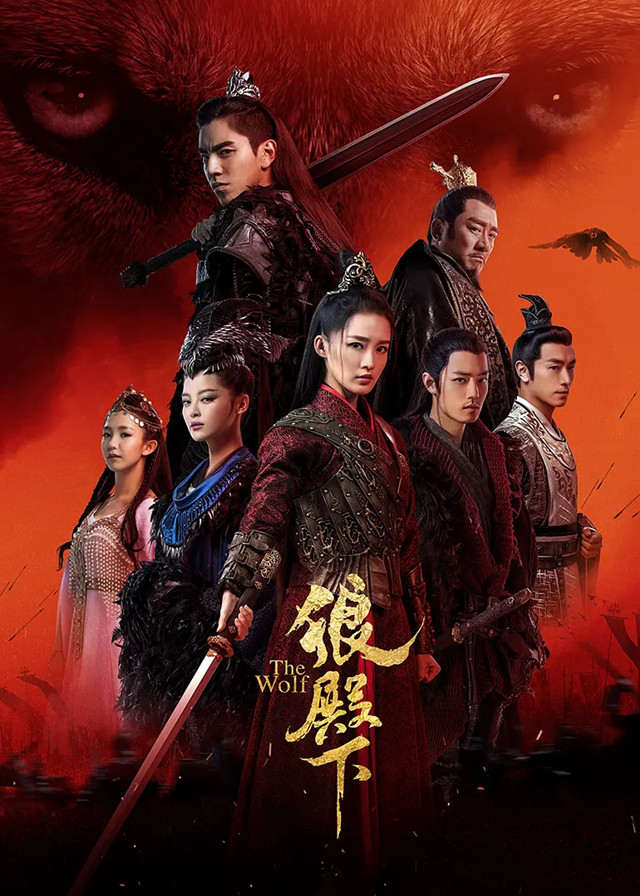 The wise and kind-hearted Zhai Xing and the innocent boy “Wolf”, who was raised by wolves, are childhood sweethearts.

However, due to the interference of Zhai Xing’s older brother, “Wolf” mistakenly thought that Zhai Xing had betrayed him and disappeared without a trace.

When he reunited with Zhai Xing, he was warmed by Zhai Xing and gradually became as innocent and kind-hearted as ever.

They opposed the tyrannical government and uphold justice together, recovering the feelings of childhood friends eight years ago.

However, when their relationship deepened, Zhai Xing learned that Lord Bo and she had a deep blood feud. She also discovered that she is from the former imperial.

Under the hatred of the country and the family, Zhai Xing and Lord Bo had a love-hate relationship.