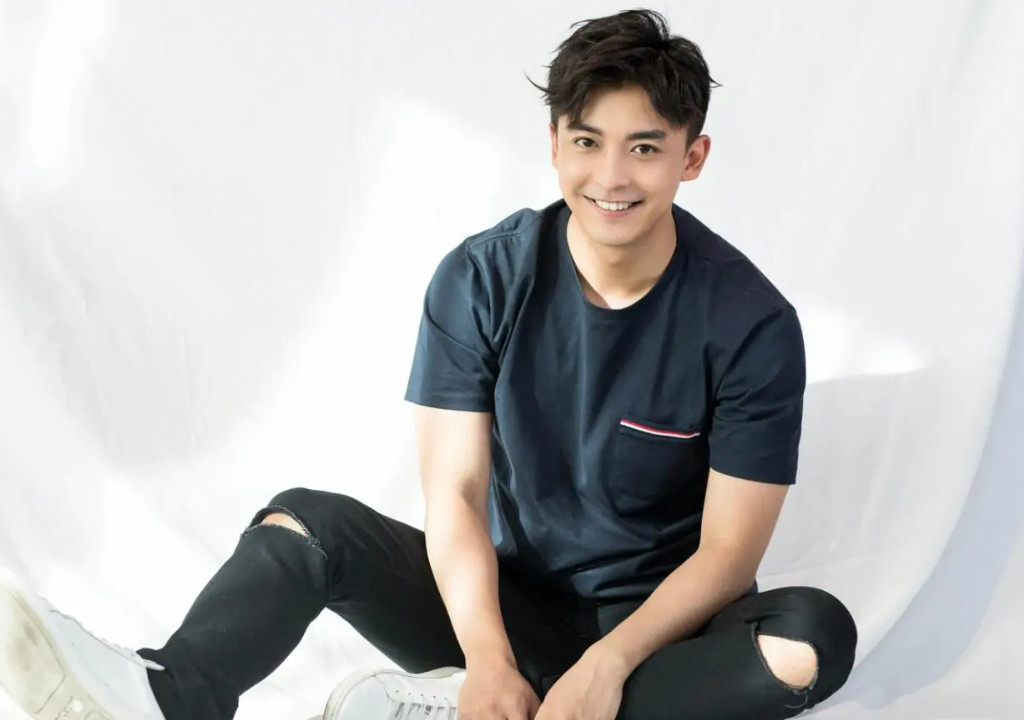 In 2011, he gained attention by starring in the TV series iPartment 2 and New My Fair Princess.

In 2014, he became popular for his role as Zhang Wei, a civilian lawyer, when he starred in the TV series iPartment 4.

His main works include Singing All Along, Mad About You, Surgeons, Sky Hunter, Customer First, The Lord of Losers, etc.