The drama starts from the perspective of four girls who have just entered the university, telling their growth stories during their four years of university. 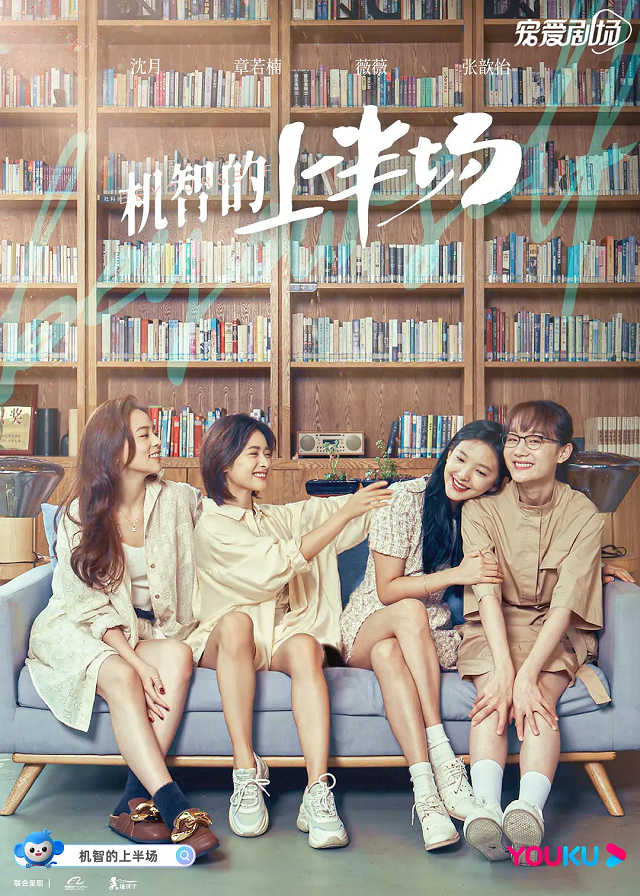 The four of them had constant friction because of their personalities and habits. After growing and metamorphosing together, they eventually understood each other and became close friends.

Fan Xiaoyu has been trying her best to be self-reliant because she wanted to get rid of her father’s shackles. In the process of starting a business with her senior Fan Qingzhou, they got closer and closer and understood how to love.

Huangfu Shumin and Chongqing boy Zhou Yu grew up in a mutual love-hate relationship and learned to be independent while reaping love.