The drama is based on the novel “Jiao Huan Ba, Yun Qi” by Mo Xi, which tells the love story between Lu Xingcheng, an arrogant editor-in-chief, and Tong Xiaoyou, an unlucky designer. 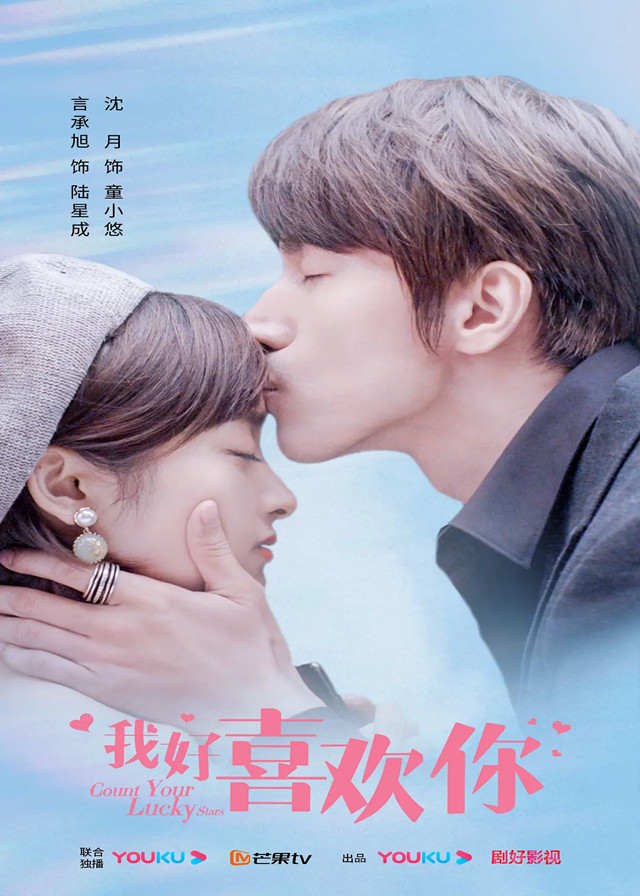 Tong Xiaoyou dreamed of becoming a designer because of the glimpse she had of Niji’s dress when she was a teenager.

After graduation, she squeezed into the fashion magazine “CHIC”. In the two years, she was doing odd jobs and being ordered, but she remained optimistic and positive, never giving up on her dream.

She believed that as long as she works hard and was kind-hearted, she can definitely achieve good results.

She meet Lu Xingcheng, who was cool and nasty on the surface but gentle on the inside, and her love life changed in various ways.

Lu Xingcheng became famous as a teenager and is now the editor-in-chief of CHIC magazine, the top fashion magazine.

But few people know that Lu Xingcheng also has excellent design talent. A car accident many years ago made him lose his sister.

His self-blame was hard to dispel, so he can no longer design.

Lu Xingchen and Tong Xiaoyou met, their emotions tangled together.