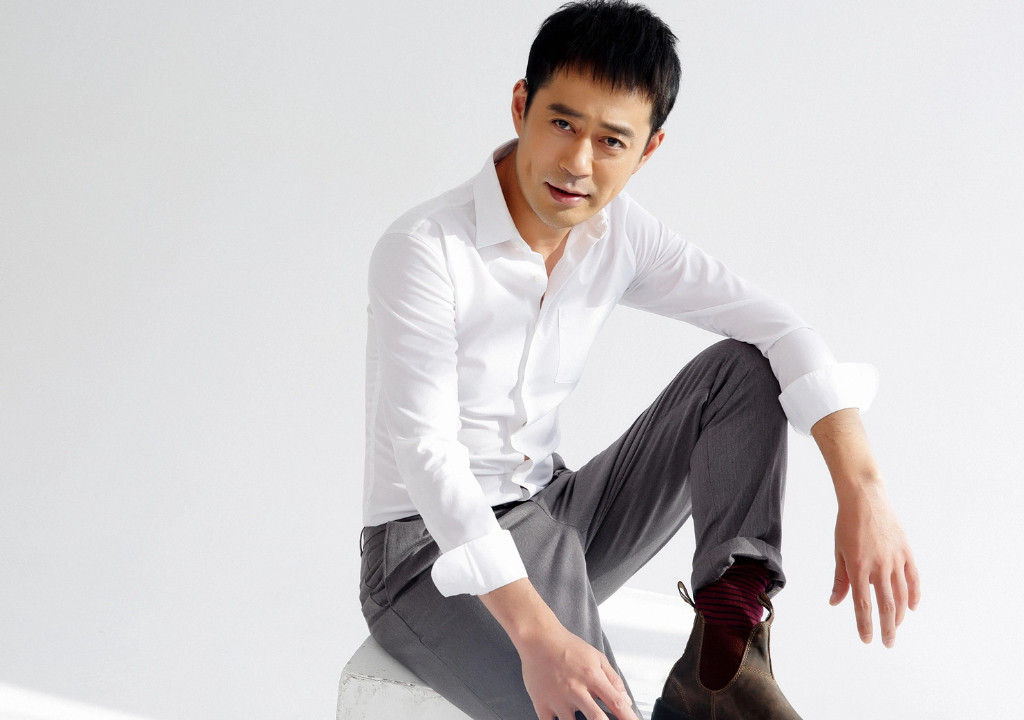 He made his debut in the entertainment industry in 2001 with his role as Emperor Shunzhi in the drama Kang Xi Dynasty.

His major works include Vigorous Life, Precious Youth, Nirvana in Fire 2: The Wind Blows in Chang Lin, All is Well, The Bond, The Story Of MingLan, Jun Jiu Ling, etc.