The drama tells the story of the illustrious Changlin royal family, which was caught in a whirlpool of intrigue. Xiao Pingxing, who grew up amidst the loss of his family and the frame-up of others, solved the crisis of Daliang. 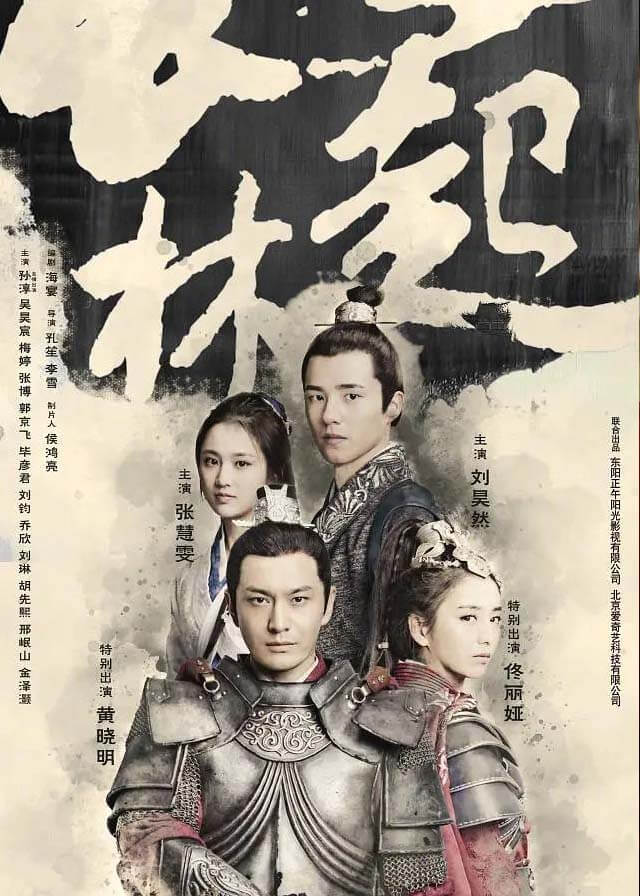 The Liang dynasty was stable, but there were constant battles at the border. The Changlin army, which guarded the northern border of Liang, had won many military achievements.

As the Emperor was kind and weak and the Crown Prince was young, Empress Xun and her brother Xun Baishui were afraid that the Changlin royal family would threaten the monarch by their success.

They were used by Puyang Ying, a spy from Ye Qin who had infiltrated the court, to frame the Changlin Royal Family.

They had not only interrupted the front-line supplies in a battle in the north, causing the son of the Changlin Royal Family, Xiao Pingzhang, to be seriously injured, but also created a large-scale epidemic in the capital.

In the course of the investigation, Pingzhang and his little brother Xiao Pingjing were poisoning.

At this very moment, the north was in danger, Pingzhang gave up treatment and went to support the border. After that, he died because of the poison.

In order to keep the country safe, Pingjing was stationed at the border immediately after his eldest brother’s death.

After the death of Emperor Liang, Lord Changlin Xiao Tingsheng was asked to assist the court. Xun Baishui helped Xiao Yuanqi to take control of the military power to fight against the Changlin royal family.

Under their trickery, Pingjing was in the crime of resisting the decree. After Xiao Tingsheng died, Changlin House closed, Changlin army’s Military units and formations were withdrawn.

Xiao Yuanqi secretly colluded with his uncle who had become the Lord of the Donghai Kingdom to betray his country.

Pingjing, who had been living in seclusion for many years, saved the country in a crisis and successfully foiled Xiao Yuanqi’s conspiracy.

When the borders of Great Liang were settled, Pingjing returned to seclusion again.