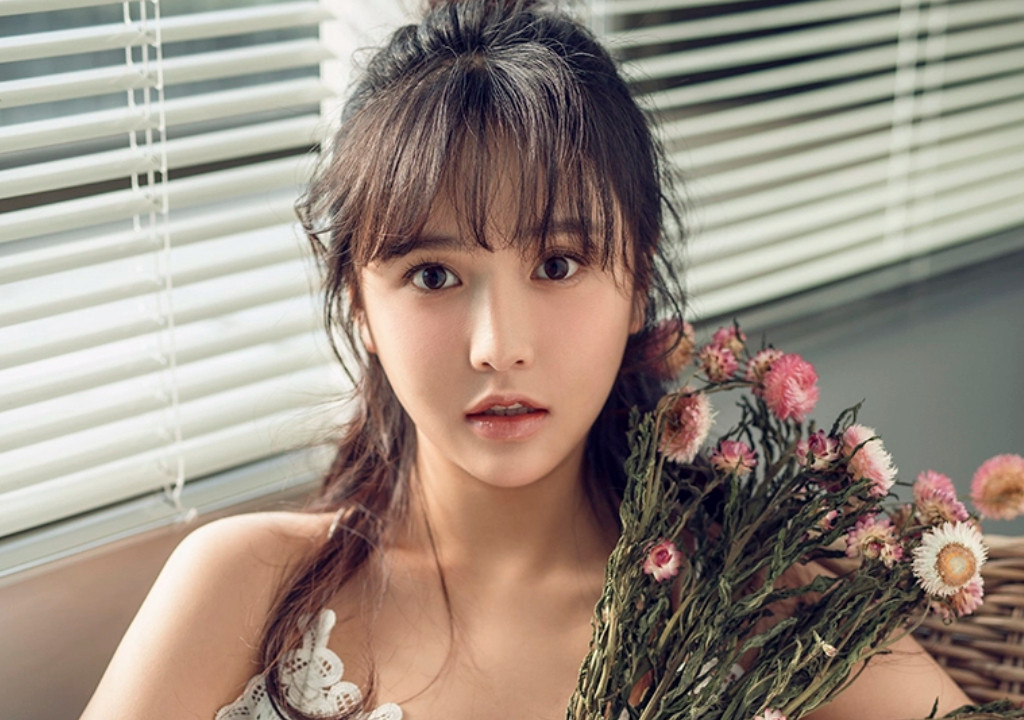 In 2014, she was cast in the movie Continent and entered the entertainment industry.