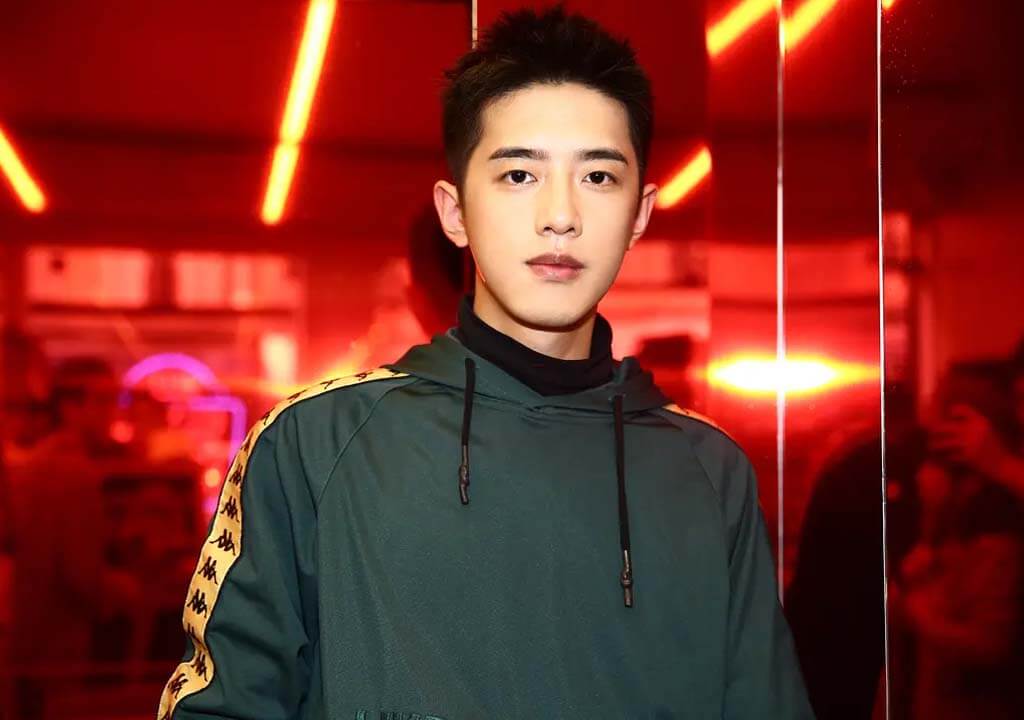 In 2016, he acted in his first drama Huang Fei Hong, thus officially debuting as an actor. In 2018, he became known for his role as Mei Zuo in Meteor Garden. In 2020, the youth drama Run For Young starred him was released.