The drama tells the love story of Liu Nuannuan, a trainee of a girl group who fails to make her debut and becomes a stylist instead. Then, she meets and falls in love with Han Che, a high intelligent cool guy. 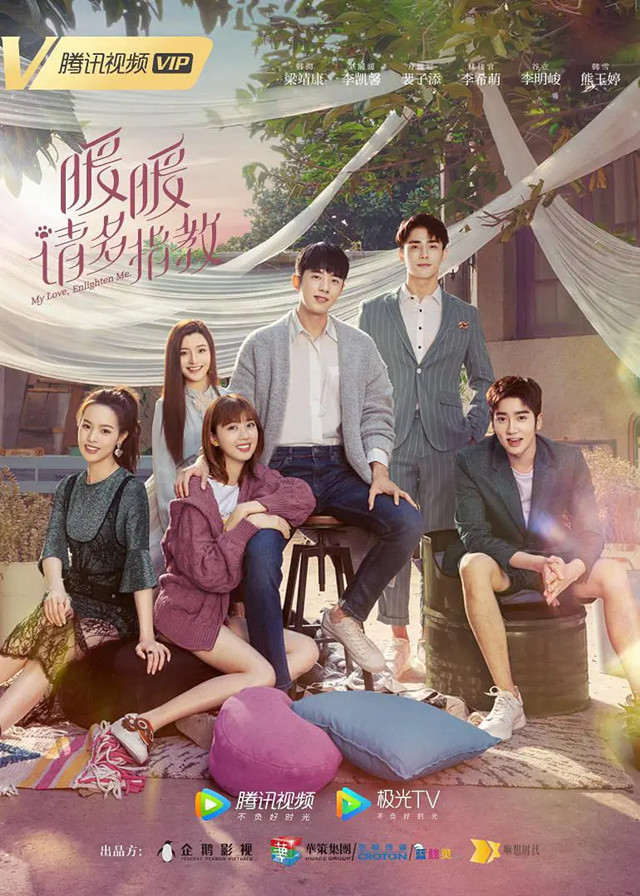 22-year-old Liu Nuannuan was forced to leave the girl group and started from zero. After stumbling into society, she encountered Han Che, a talented young visual artist with “hypermnesia”.

In order to fulfill his grandmother’s last wish, Han Che returned from abroad to undertake the “Recreating Dunhuang” project.

Han Che has no choice but to take in the unkempt and embarrassed Nuannuan.

With her unique aesthetic talent and hardworking, Nuannuan soon became the best clerk in the clothes store and was promoted to the head office.

Liu NuanNuan encountered various tests but was accepted into the design department. Learning along the way made her grow quickly and gradually found a new direction in life.

She also used her accumulated dressing experience to develop a treasure trove of civilian dressing. She was determined to make more ordinary people become beautiful and confident.

Han Che accompanied Nuannuan all the way. Although their relationship experienced a lot of misunderstandings and challenges, there were also warmth and sweetness.

They worked together to combine trendy clothes with Dunhuang culture, showing the cultural treasures to the world in a splendid modern form.