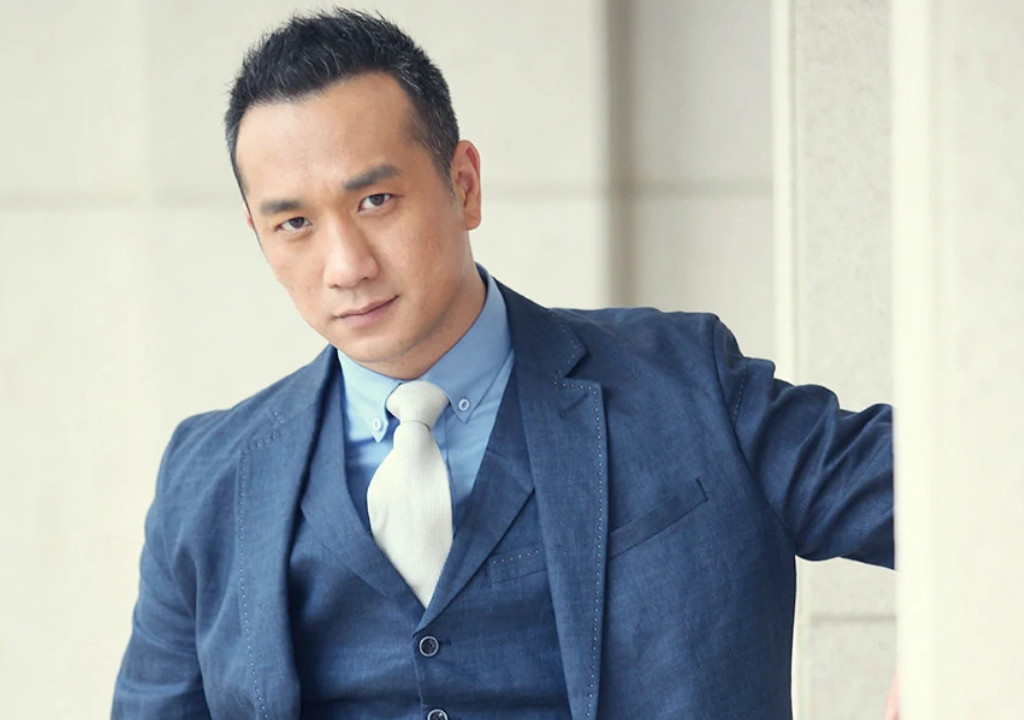 He entered the modeling industry in 1995, mainly as a print advertising model. Then he start his acting career in 2002 when he appeared in the movie Baober in Love.

On January 11, 2022, he starred in the time loop sketch Reset. On April 2, the movie The Victims, starring him was released.