The drama, a tribute to the 20th Party Congress, tells the story of Mei Xiaoge, a secretary of the county party committee, who unites with his colleagues and masses to build Guangming County, showing the spirit of grassroots cadres and masses. 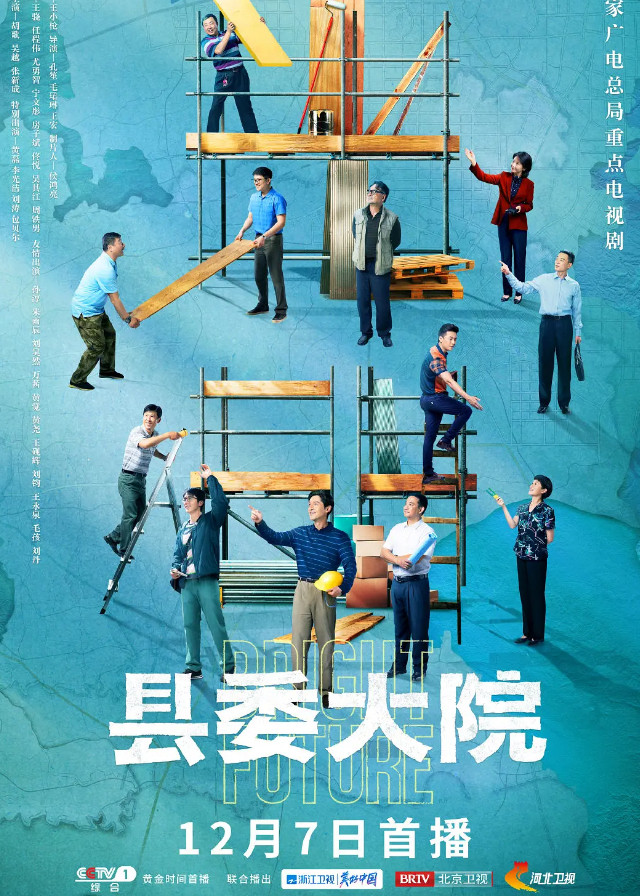 On the eve of the 19th National Congress, Mei Xiaoge took up his post as the governor of Guangming County, becoming a colleague with the county party secretary, Lu Qingshan, and the deputy secretary, Ai Xianzhi.

At this time, they were faced with the urgent need to restore and develop Guangming County, and a variety of problems and issues came up one after another.

Mei Xiaoge has a high EQ and a good rapport and gradually gets along well with his colleagues, balancing the contradictions in the governance process.

He also had the courage to take on the challenge of visiting hundreds of villages in Guangming County.

After being elected Secretary of the County Party Committee, Mei Xiaoge worked to promote deeper reform of the cadre style, adhering to the concept of green development, safeguarding people’s livelihood on the basis of protecting the environment, and optimizing education in the county.

Thanks to the efforts of the county party committee team, the ideal of governing Guangming County to get rid of poverty and achieve healthy development has finally been realized.