The drama tells the story of a socially fearful homebody, Mi Chong, and a rebellious girl, Zhi Liao, who heal and redeem each other in their escape journey, eventually opening their hearts, and finding their full selves in each other. 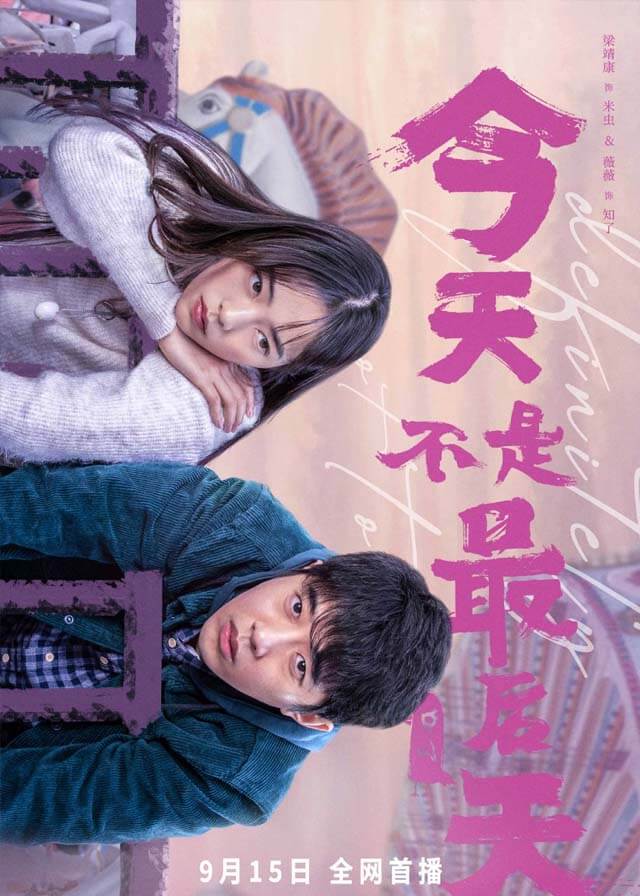 The homebody Mi Chong had planned to end his useless life at the river, but because of the accidental rescue of a drowning girl Zhi Liao and interrupted the plan.

A few days later an accident, led the two people to embark on the journey of escape.