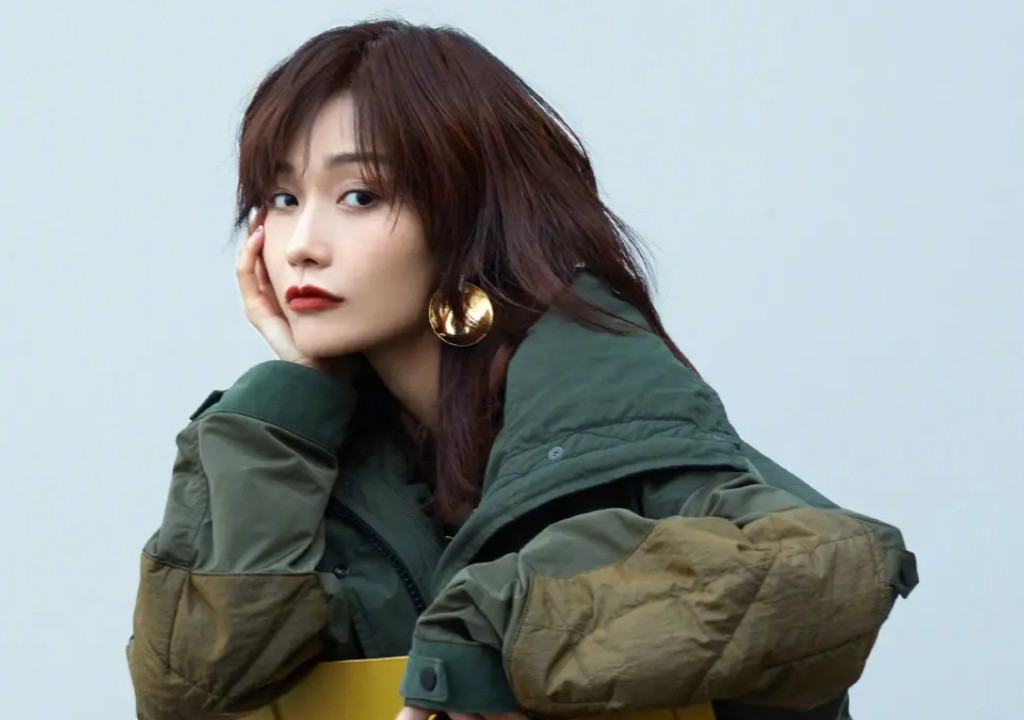 Tian Yuan(田沅) was born on March 30, 1985, in Wuhan, Hubei Province, and is a Chinese actress, singer, director, and writer.

In 2001, at the age of 16, Tian Yuan joined the band Fangzi as the lead singer, and in 2002, she was awarded the title of China’s most internationally attractive female singer for her first album “A Wish-ful Way”, and in the same year, she published her first full-length novel “斑马森林 (Zebra Forest)”.

Her major works include The Golden Era, Beloved Life, etc.