The drama is based on the first novel in the series, “Medical Examiner Dr. Qin: The Mind Reader”. It tells the story of Qin Ming, a graduate student in forensic medicine, who travels to his mother’s hometown of Longfan City to investigate the mystery of her murder, and experiences and grows up there. 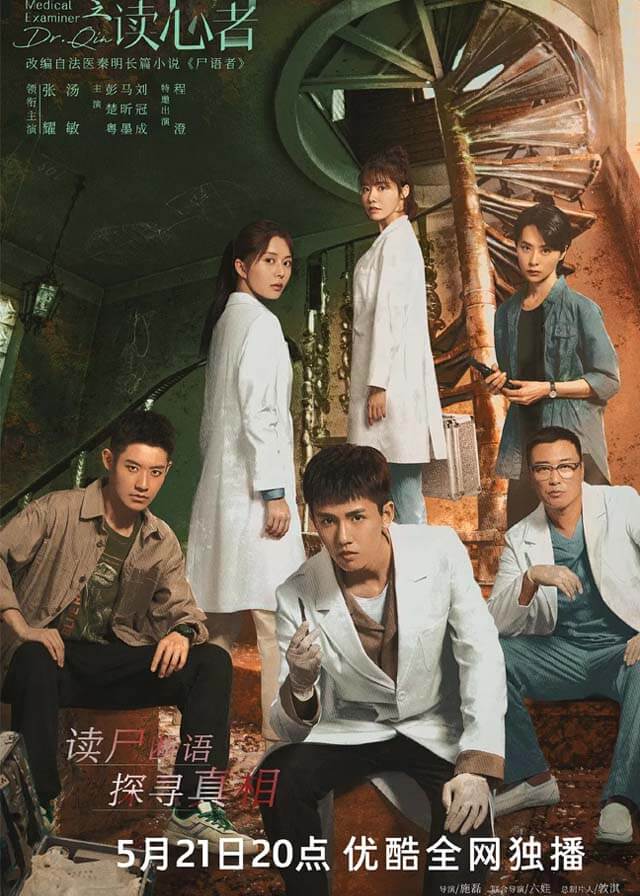 Qin Ming, a new graduate student, comes to his mother’s hometown, Longfan, to investigate the mystery of his mother’s murder.

In the process of solving the case, Qin Ming, who is not good at socializing with others, encounters a group of forensic doctors and police officers, including An Ran, Lin Tao, and Huan Huan.

Qin Ming, a forensic scientist, has grown from youth to maturity in the process of reasoning cases one after another and has won the love and respect of the people with his professional strength, building up deep feelings with everyone and gradually approaching the truth behind everything.