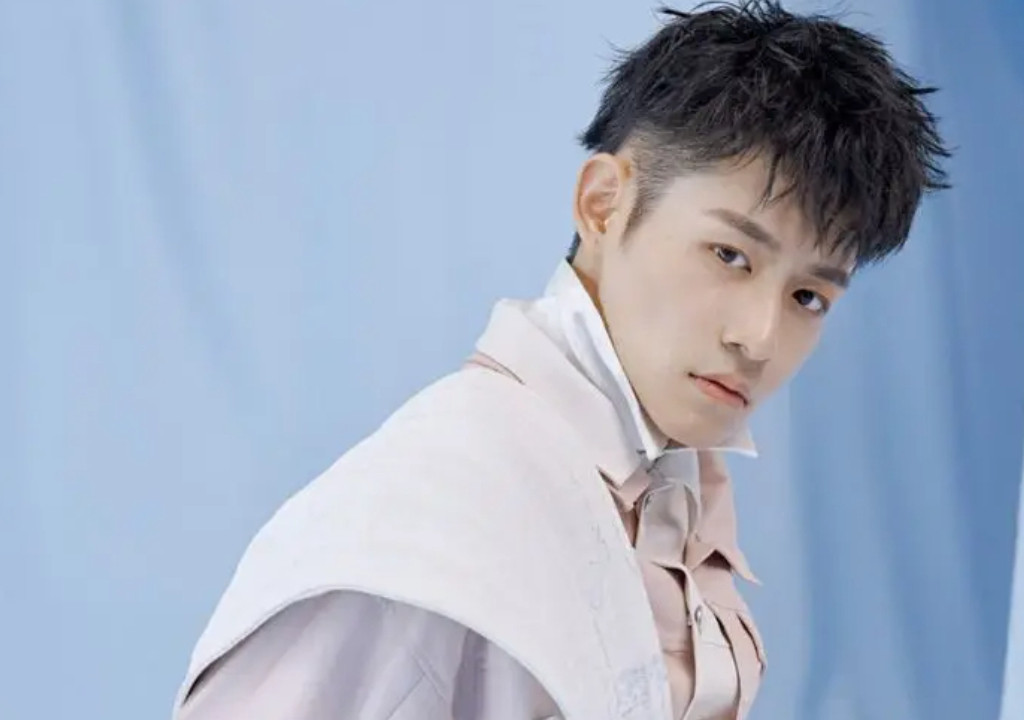 Peng Chuyue(彭楚粤), born on October 16, 1993, in Guangzhou, is a Chinese singer and actor, the lead singer, and the captain of the Chinese boy group XNINE.

In 2015, he participated in the talent show “X-Fire” on Zhejiang TV as a contestant. In September 2016, he debuted as a member of X Nine Boys Group.

In February 2019, he released his first original album “梦魇 / Nightmare”.

His main works include Nice to Meet You, A Camellia Romance, Love O’Clock, etc.