In 2015, They participated in the competition of Zhejiang TV talent reality show “X-Fire”, was selected as a contestant to the show. In 2016, starred in the youth school superpower web drama “Superstar Academy”.

On September 24, released the group’s first single “In Our Own Name”(以己之名); On September 28, held a debut conference, and announced the official debut.

They participated in the competition of Zhejiang TV talent development inspirational show “X-FIRE”. Through the strict selection, they became a pre-trainee, after three months of all-round training, was selected to become a contestant of the of the show.

on December 31, with the contestants of “X-FIRE” to participate in the Zhejiang TV New Year concert, and sang a song “Be A Man”.

In the same year, they co-starred with Wang Yuwen, Bai Shu and Hong Chen in the youth school super-powered web-series “Super Star Academy.

In July, they participated in the web variety show “Wuli Junior” aired on Tencent Video.

September 15, they officially released the personal trailer of XNINE members.

September 24, they released the group’s first single “In Our Own Name”, and the song got the cumulative purchase of 10,000 copies within in one minute.
September 28, XNINE held a debut conference and announced their official debut, with Wu Jiacheng and Peng Chuyue as captains.

April 2, on the Shanghai Grand Stage, held the first concert “In Our Own Name”.

September 8, They starred in the ancient costume love idol drama “Oh, My Emperor”.

December 31st X NINE participated in the New Year’s Eve concert of Jiangsu Satellite TV, and sang “乱世巨星 + We Want What We Want”.

May 9, the group’s second music EP, Keep Online, NO Edition was released. 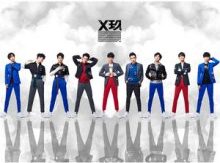 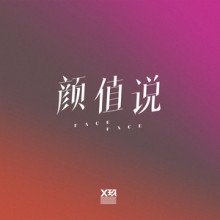 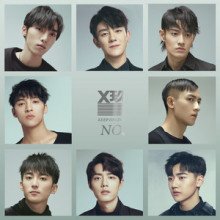