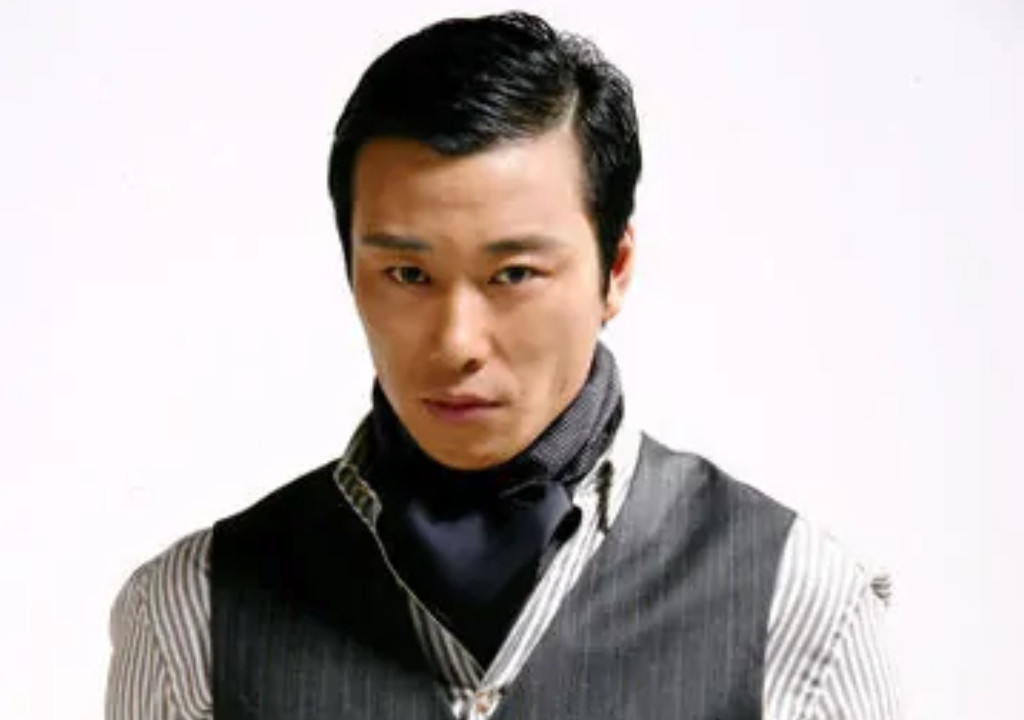 In 1996, he was cast in the role of Huanzi in the TV series Summer in Beijing, directed by Gong Xiaodong, and started his acting career.

In 2005, he appeared in the TV series Tea-Horse Road Series: Delamu and became well known to the viewers.