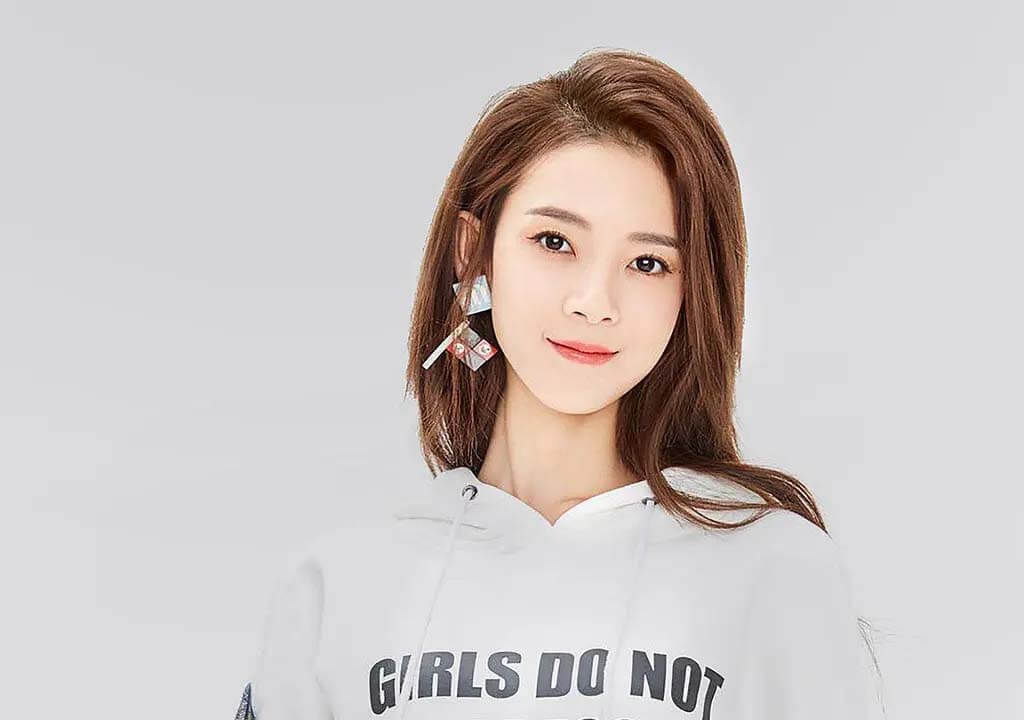 In 2014, Chen Yao played in her first TV series “Go! Goal! Fighting!”. In 2015, she became well-known for her role as Yue Yiluo in WuXin: The Monster Killer. In 2016, the urban youth drama So Young which starred her was broadcasted.