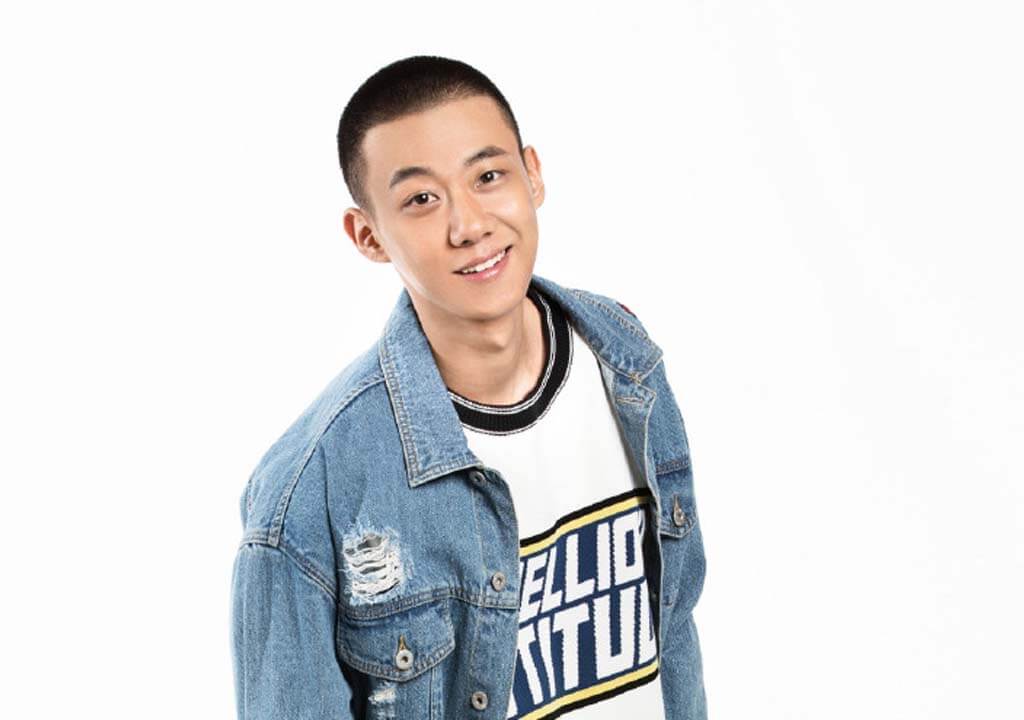 In 2015, he starred in her debut movie Mint, thus officially entering the entertainment industry. In 2017, he was recognized by the audience for playing Wu Baisong in the youth romance drama A Love So Beautiful“. On June 3, 2021, the Stray Birds was broadcasted in which Gao Zhiting played the role of Wuyue.