The drama tells the story of judges in a new era who continue to pioneer on the path of justice and interpret the mission of the people’s judges. 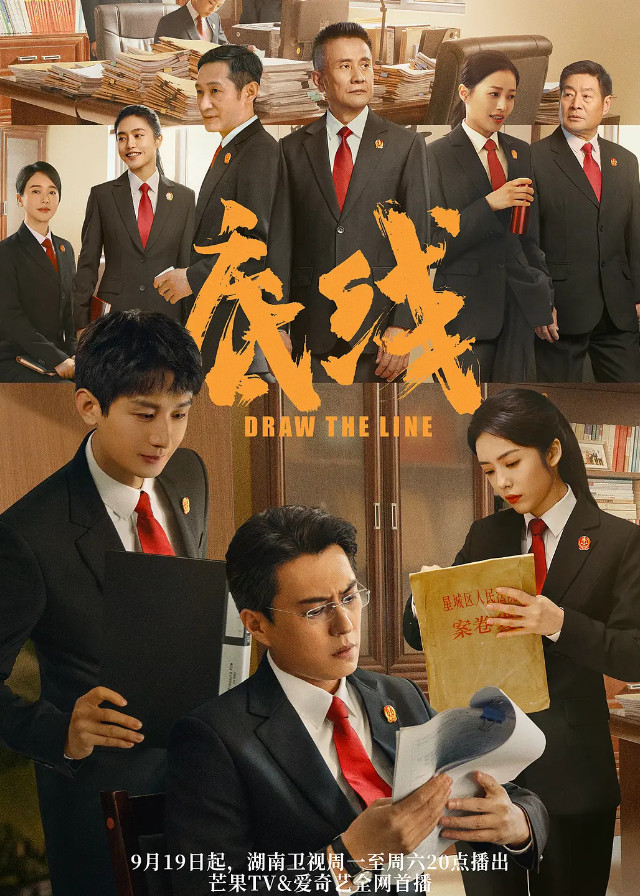 The sudden arrival of Ye Xin, a young female cadre from the Research Office of the Supreme Court, has brought more changes to the Xingcheng Court.

These three generations of judges, carrying forward the fine tradition in one case to another, have always held the line of justice, morality, and humanity.