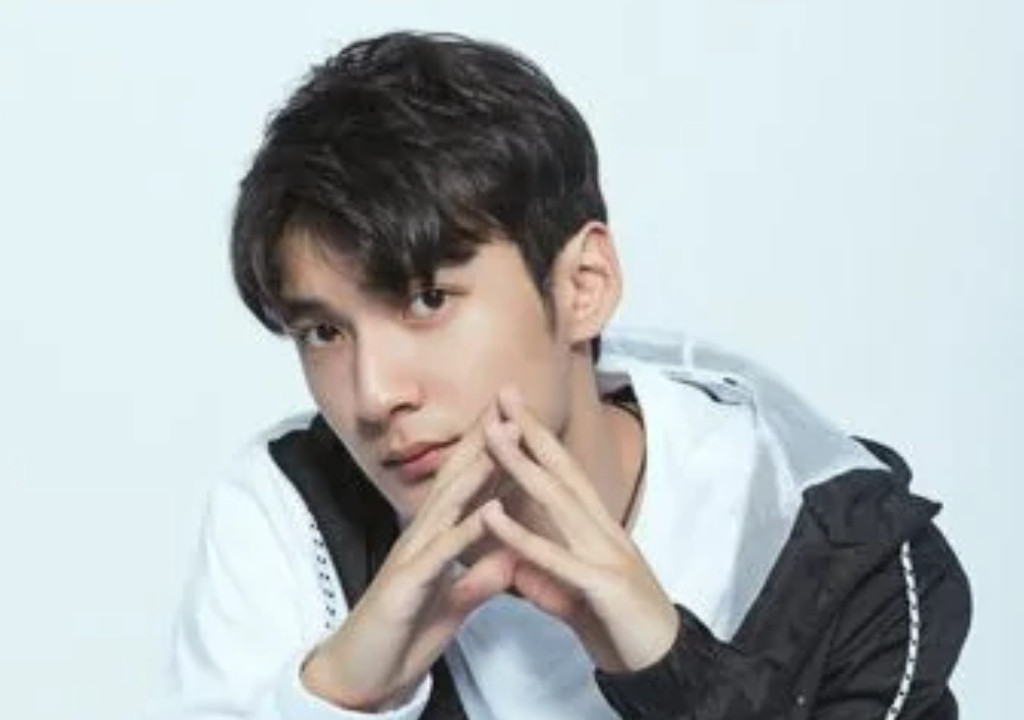 In 2018, he played in the historical drama Buried City to Shut All Lights, thus entering the acting circle.

On February 9, 2020, the historical fantasy drama The Ancient Secret in which he starred was released. On March 15, 2022, he played the role of Jin Shi in the urban drama The Oath of Love.