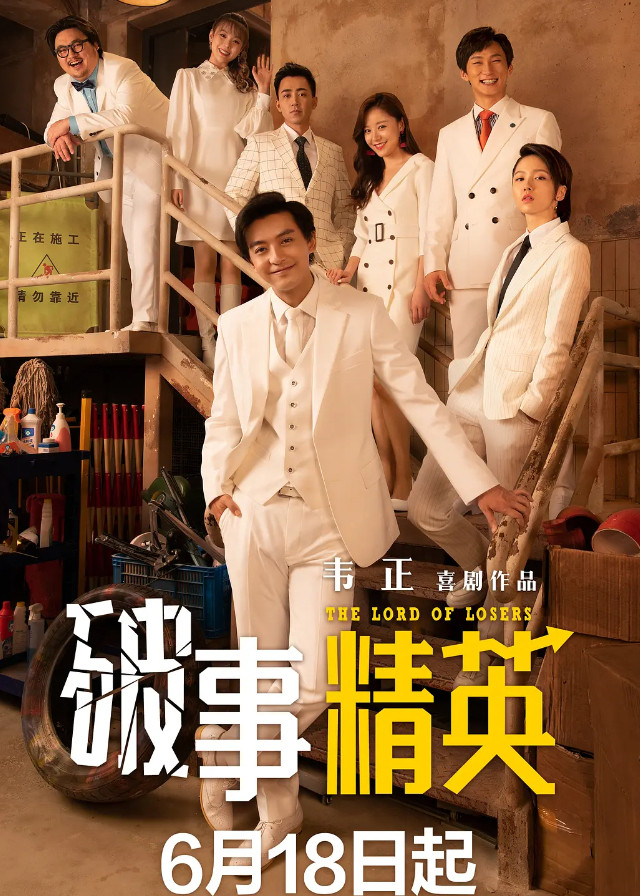 Hu Qiang, an honest man who has been working at the bottom of the company for ten years, is suddenly given a “promotion” and is transferred to a small department called the “Po Shi Department” as a manager.

His subordinates are all oddballs: Ouyang Mofei, a picky programmer, Tang Haixing, a hot-blooded salesman, Jin Ruoyu, a gossipy secretary, Su Kejie, an inflexible designer, Pang Xiaobai, an copywriter with a paper heart, and Sha Lele, an innocent intern. The only thing they have in common is that they are all losers.

But even so, this group of people is not going to “lie down”, they try to salvage their work and life, staging hilarious stories one after another.