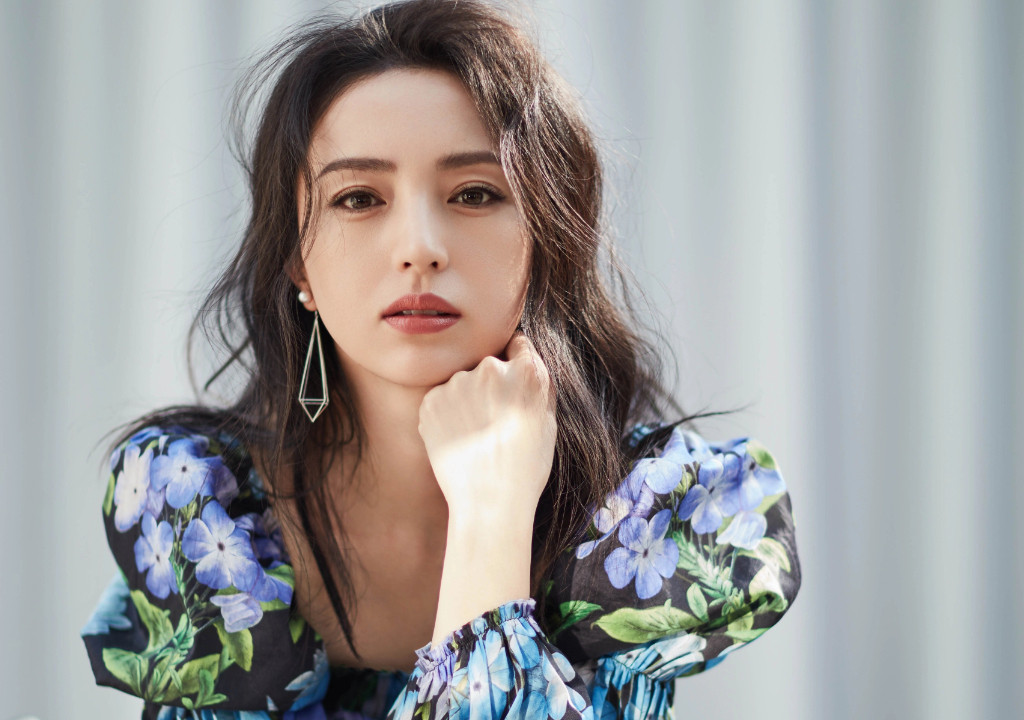 Dong Xuan(董璇) was born on November 5, 1979, in Mudanjiang City, Heilongjiang Province, and is a Chinese actress.

In 2003, she started her acting career by starring in the martial arts drama Snowflower. In 2009, she gained more attention by starring in the legendary drama The Romance of the Condor Heroes, in which she played the role of Lin Chaoying.

His main works include Secret of Three Kingdoms, Legend of Fei, Love in Flames of War, etc.